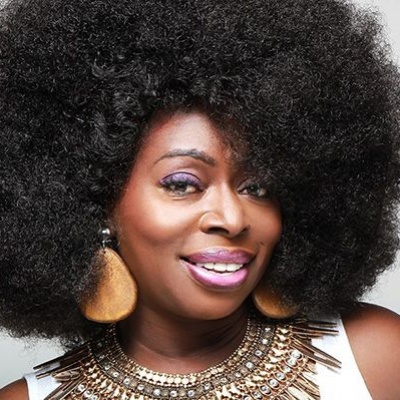 Earlier work included being a member of The Sequence (on Sugar Hill - "Funk You Up" and "Monster Jam"), a member of Vertical Hold ('90s) and Devox (mid-'90s).

She co-wrote tracks with D'Angelo for his first two albums before releasing her acclaimed debut solo album "Black Diamond" in 1999 and contributing to Guru's "Streetsoul" project.