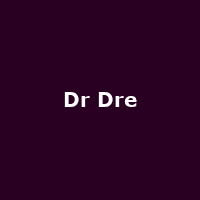 An Orchestral Rendition of Dr Dre's 2001