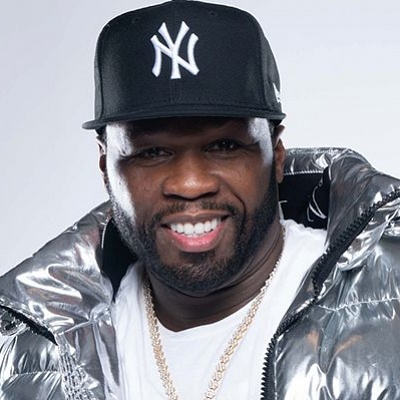 He was discovered by Eminem in 2002, and signed to Interscope Records. 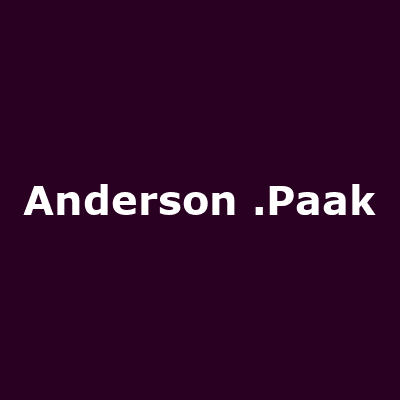 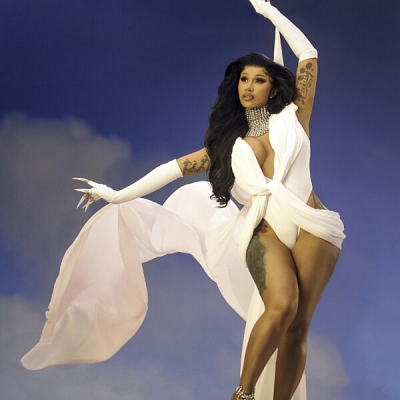 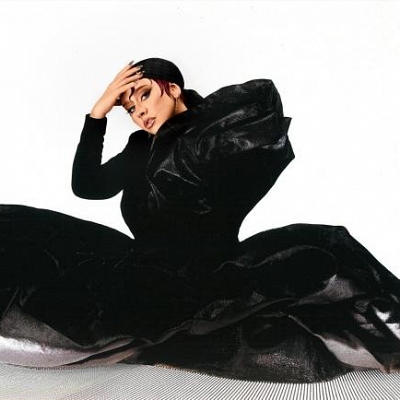 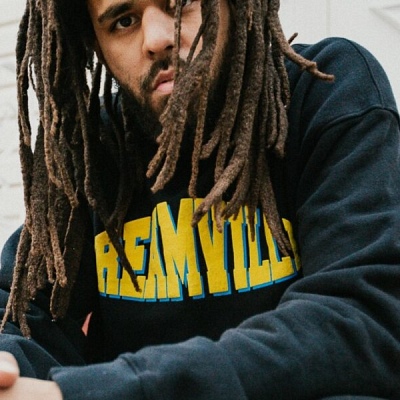 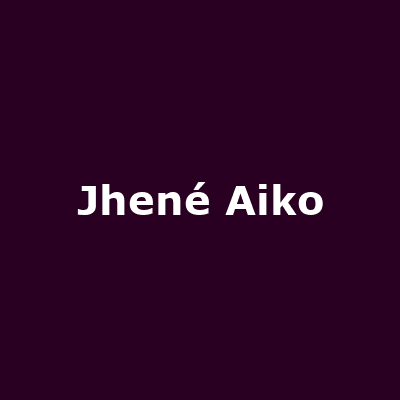 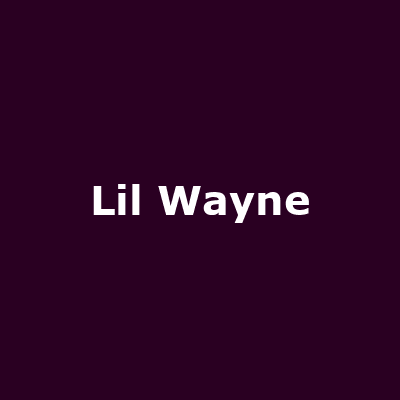 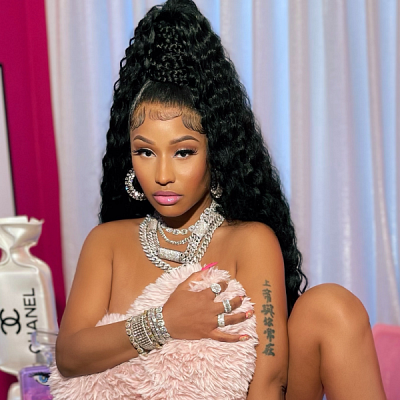 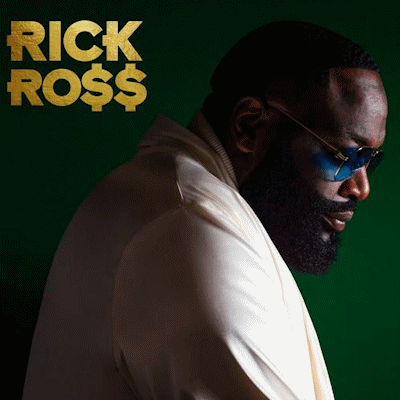 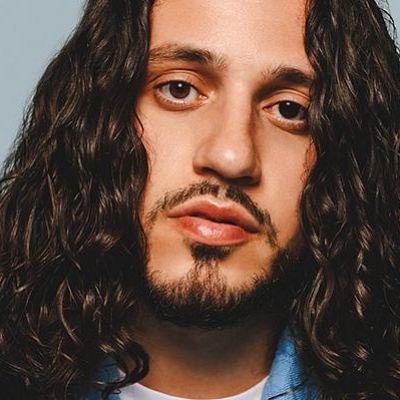