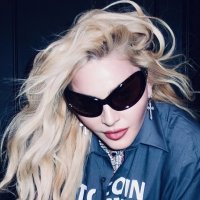 If you were hoping to grab last tickets for the Queen of Pop's MDNA Tour, you have the option of Gold Circle standing at Hyde Park on Tuesday night (£125 each), the same at Murrayfield, Edinburgh (£125 each) or seats in Dublin for 141. Premiums are available for the remainder.

This landmark Olympic year starts in earnest from 21st July when parts of the Thames become a free music festival. Free tickets are available for Battersea Park (Zakir Hussain), Greenwich Naval College, Docklands Pleasure Gdns (Baaba Maal) and Trafalgar Sq (Sunday only) - all others sold out. 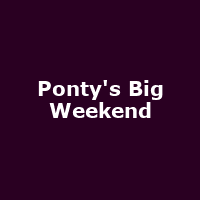 Jessie J will appear on Friday night and there are still some tickets left, surprisingly. For just a reasonable £20 you can witness one of the UK's biggest artists in Pontypridd's Ynysangharad Park - show starts at 4pm (guests tbc). 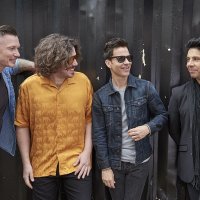 The Welsh-rocker's four pre-BT London Live shows in Llandudno, Derby, Grimsby and Cambridge all sold out in a matter of minutes (Premium resales are available). Therefore the only way to see them at present is in London's Hyde Park on 27th July. 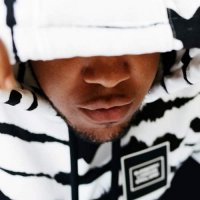 You don't just get Chip on this grimey Champions Tour, you get Lethal Bizzle, Lady Leshurr and Krept & Konan in the mix as well. Catch them all from Friday night in Newcastle to 25th July in London - prices vary from £10 upwards. 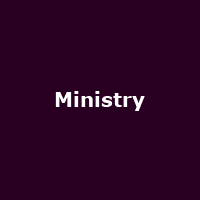 Prepare for the return of Al Jourgensen's euphoric industrial-metal legends as they hit the UK from Monday onwards. Bristol, Belfast and Dublin all have standing tickets left, London just has seats while Manchester has sold out. From £18. 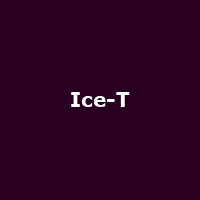 As part of the rapper's promotion for his new documentary 'Something From Nothing..', Ice-T will appear and perform at the European premiere screening at Hammersmith's Apollo on Thursday night. Chuck D, Melle Mel and Raekwon also appear live. £50 also gets you a Q&A with Ice-T. 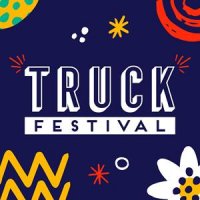 Head to the Oxfordshire countryside for a (hopefully dry) weekend of Mystery Jets, Tim Minchin, The Temper Trap, British Sea Power, Theme Park, The Low Anthem and more. You can get Trucked for just £69 (includes camping - Early Birds now sold out). 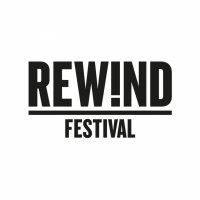 Next weekend sees the first of two Rewind events kick off in Perth (the other is Henley later in the summer). Big Country, Holly Johnson, Jimmy Somerville and Adam Ant are amongst the big names and tickets cost £95 for the weekend or £50 for Sunday (Sat is sold out). 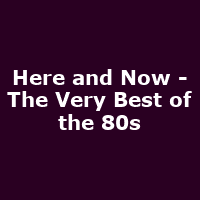 Also taking place in Scotland (with Rewind in Perth) is this touring show which will feature Rick Astley, Belinda Carlisle, Paul Young, Toyah and lots more. Tickets cost just £36 and the next stop after Glasgow is Lytham in August. 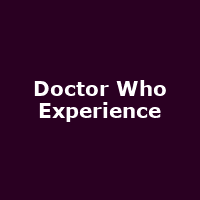 From Friday 20th July, Welsh fans of the most famous Time-Lord in history can visit and interact at the Doctor Who Experience until April 2013. Of course all are welcome to the huge event at Cardiff's Discovery Pier - from £9/£13. 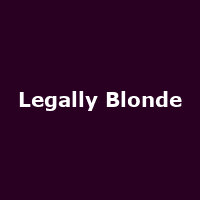 The kooky, kitsch and crazy West End and Broadway smash-hit musical returns to the UK for a tour of selected regional theatres. Oxford is the first stop from Tuesday to Saturday (all sold out), while tickets to the Milton Keynes run are available now from £39.90 upwards. 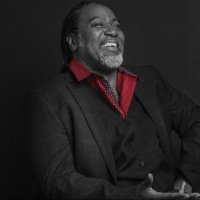 Catch the enigmatic mirth-mountain at London's 100 Club on Tuesday night (special warm-up show), or head to the full routine at the Greenwich Comedy Festival on Thursday. Hunter will also play Swindon and Windsor this week. £15-£20.