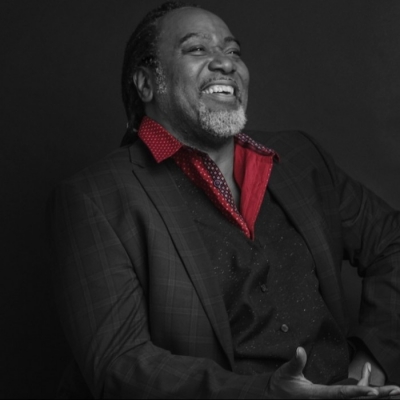 His TV appearances have been numerous, including "Have I Got News For You" and "8 Out Of 10 Cats".

Tours include: "Sometimes Even the Devil Tells the Truth", "In the Midst of Crackers", "The Man Who Attempted to Do as Much as Such", "Some People v Reginald D. Hunter" and "Facing The Beast". 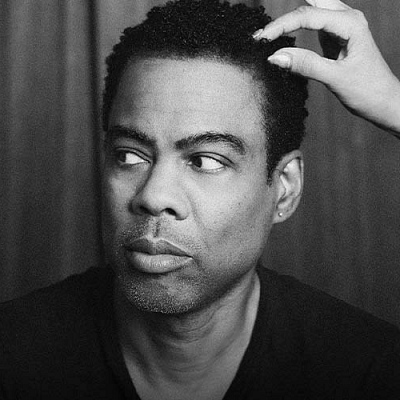 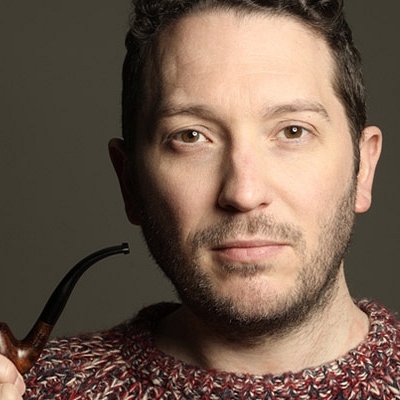 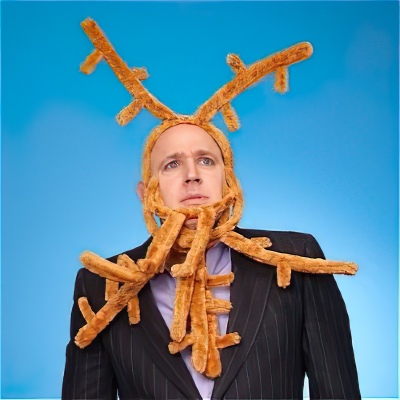