Check out our round-up of the best MCs, Beat-boxers and DJs heading your way in 2019. All prices exclusive of booking fees. 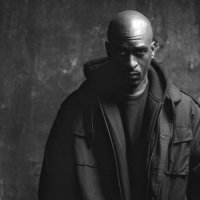 Rakim Will be "Paid in Full" when he hits the UK in August (single Brighton gig) and then September for a short tour, covering London, Manchester and Bristol. Tickets on sale now
Buy Tickets 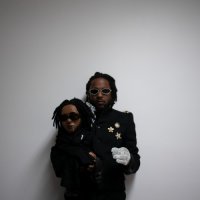 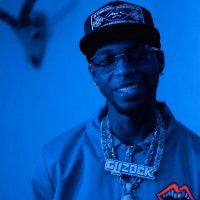 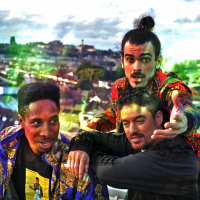 The Scribes The Bristolian trio have a sprinkling of dates from May to September, covering Sutton, Newcastle and Bridgwater. Tickets range from just £8 to £9.50.
Buy Tickets 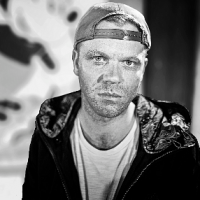 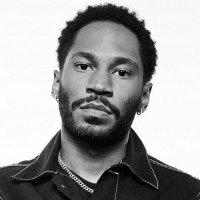 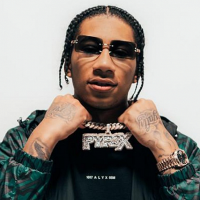 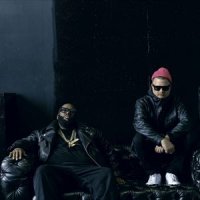 Run the Jewels Rappers El-P and Killer Mike hit the UK for a June UK tour ahead of their UK/ international festival appearances (Reading and Leeds and Primavera Sound). The tour covers London, Birmingham, Glasgow and Manchester.
Buy Tickets 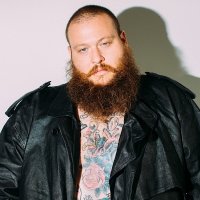 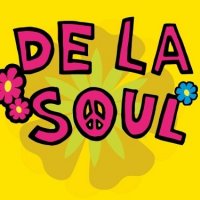 De La Soul Massive Royal Albert Hall gig announced for April 2023! That date will be preceded by their Innervisions Festival slot in Greenwich in July and also at Margate's Dreamland later that month.
Buy Tickets 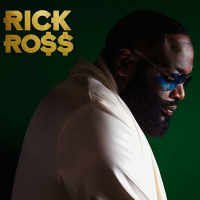 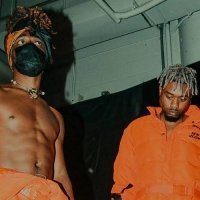 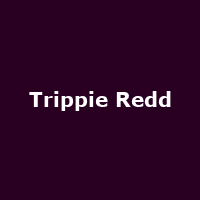 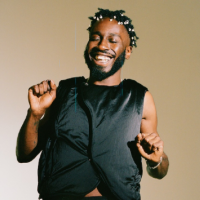 Kojey Radical The rapper and urban poet has Brixton and Manchester gigs lined-up for November (rescheduled from April). Tickets are around £23 for Manchester and £27 for Brixton.
Buy Tickets 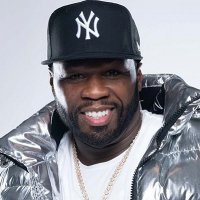 50 Cent returns to the UK and Ireland, playing Wembley Arena, Manchester (as part of Parklife - along with Tyler, the Creator and Megan Thee Stallion) and Dublin in June. Tickets on sale now
Buy Tickets 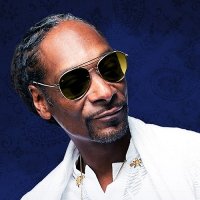 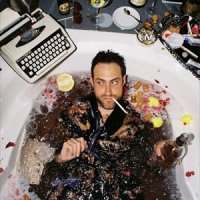 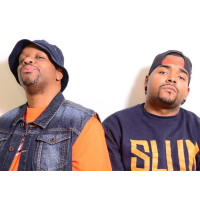 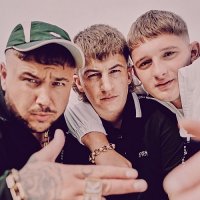 Bad Boy Chiller Crew play the tail-end of the UK/ Ireland tour in Belfast and Dublin in May, with a number of summer festival dates at Brighter Days and PierJam Blackpool.
Buy Tickets

The Sugarhill Gang The old-skool rappers team-up with The Furious 5 for a gig at Brighton's Chalk in June.
Buy Tickets

Hip Hop Night HIP HOP NIGHTS We have a number of Hip Hop club nights (mainly based in London) over the coming weeks and months, including: Faded in Hackney, Camden and Marylebone, Pour It Up in Islington, Emily Rawson's Supa Dupa Fly in Brixton and Camden and DJ Spin Doctor's The Doctor's Orders across London. More info here: Hip Hop Night.
Buy Tickets 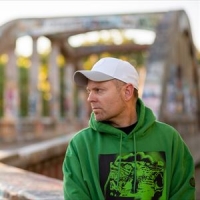 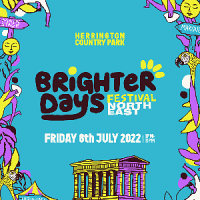 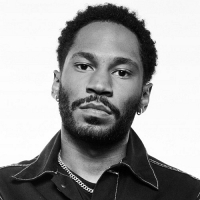 Kaytranada
June Brixton Academy gig announced
The Canadian producer has announced a gig at the O2 Academy in Brixton for June. Tickets on sale now #AlternativeRnB
32 days ago 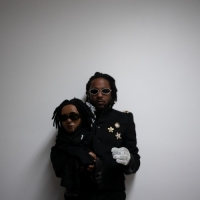 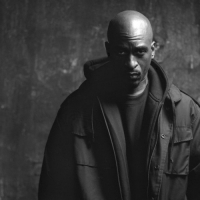