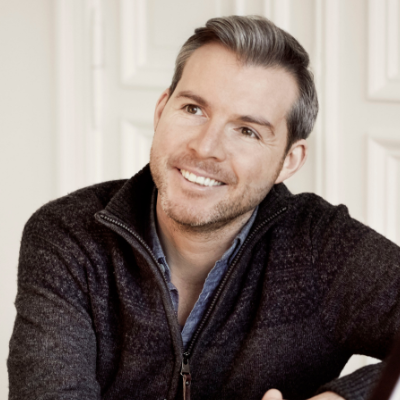 Gwilym Simcock is an award-winning Welsh jazz/ classical pianist and composer, who has been described as being stylistically reminiscent of Keith Jarrett.

He played his first Proms concert at the Royal Albert Hall in 2008 and has worked with the likes of Pat Petheny, Kenny Wheeler and Chick Corea.

He was nominated for the Barclaycard Mercury Music Prize for the 2011 album, "Good Days At Schloss Elmau". 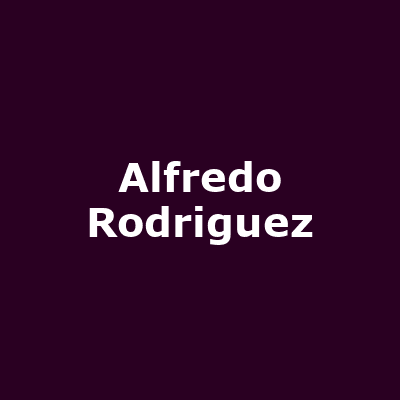 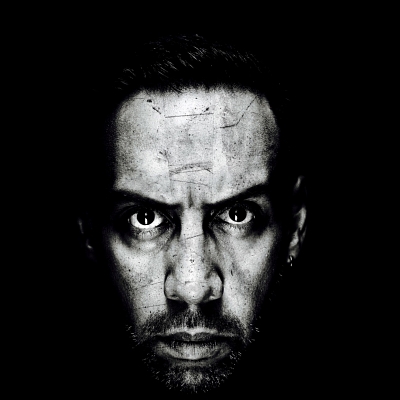 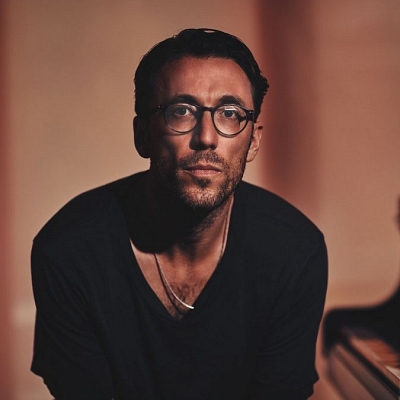 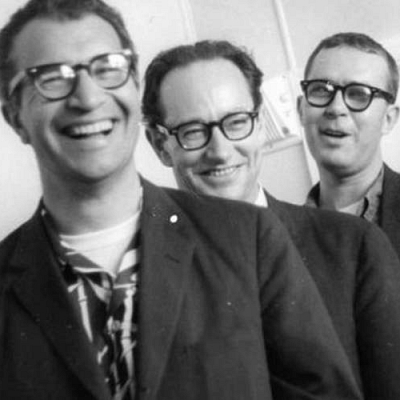 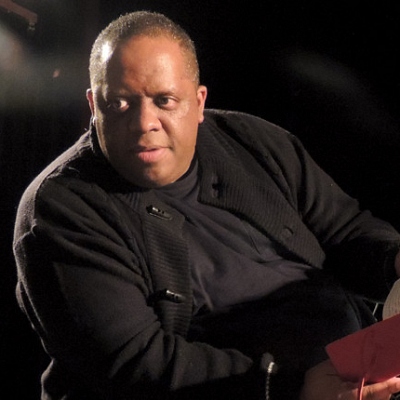 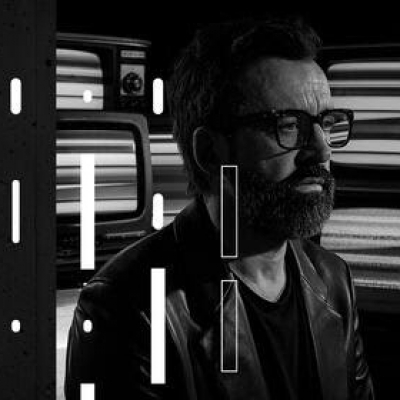 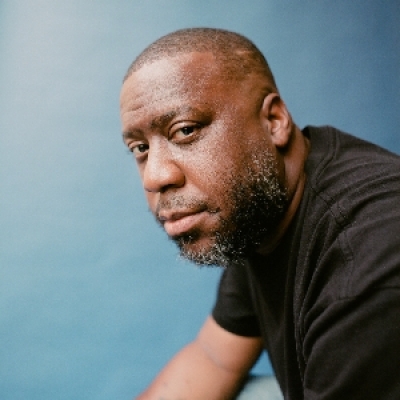 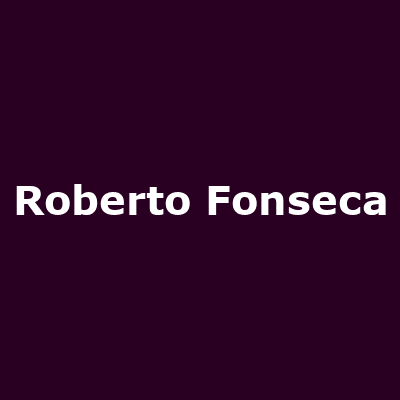 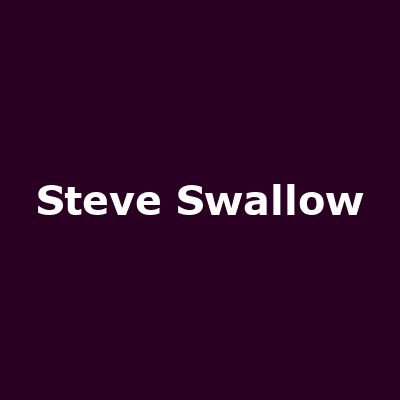 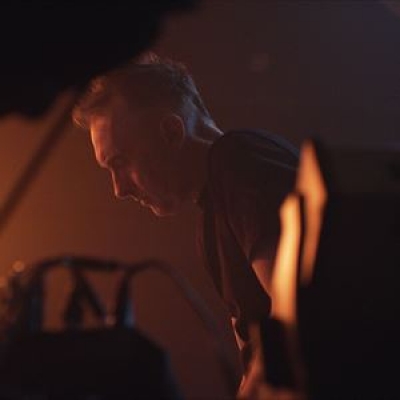