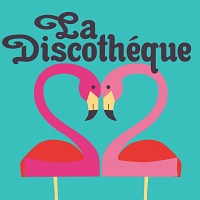 Age Against the Machine

Not Another Indie Disco