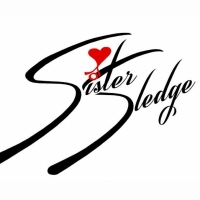 Lost In Music - One Night at the Disco