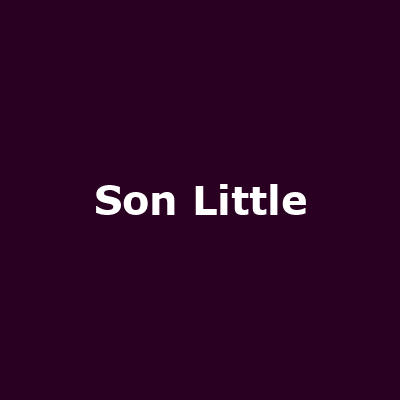 He won a 2016 Grammy for producing the Mavis Staples album: "See That My Grave Is Kept Clean". 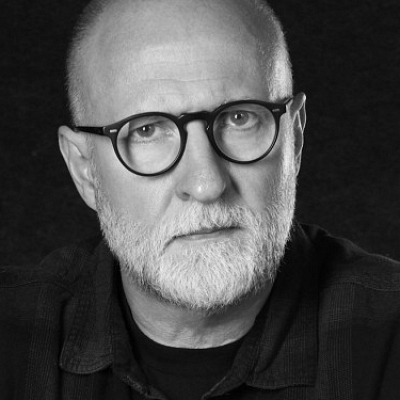 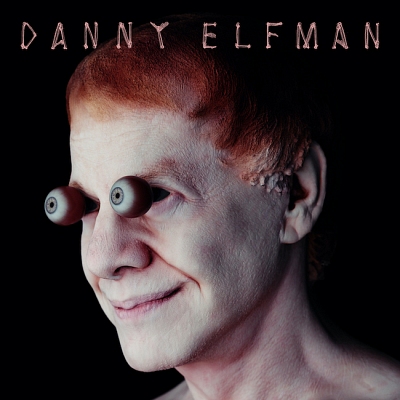 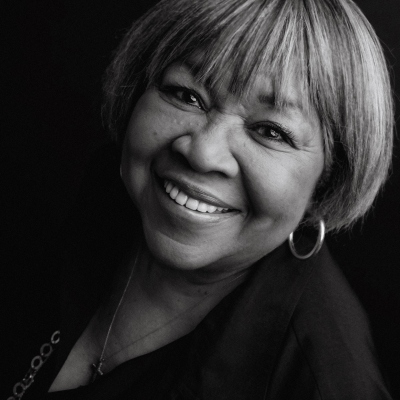 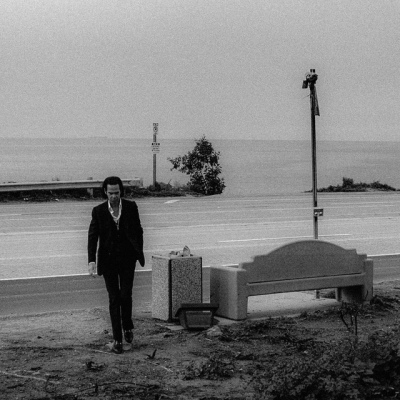 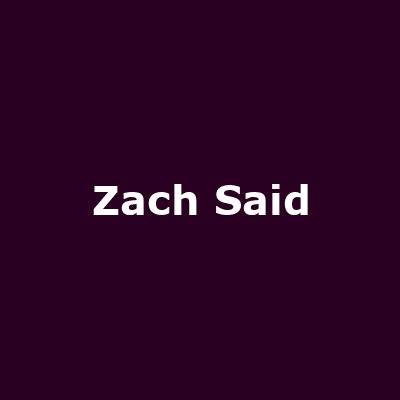