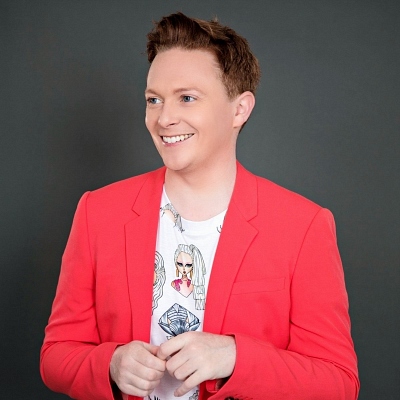 Stephen Bailey is a British stand-up comedian who has appeared on TV shows such as Celebrity Big Brother's Bit on the Side, Weekend (ITV) and more. He is also a regular contributor to Attitude magazine.

"As well as being a working-class, ginger, gay, northern comic, he is also a black belt in Tae Kwon-Do, has a degree in Languages AND loves a conspiracy theory (preferably involving a celebrity and a cucumber)."

Tours include: "Can't Think Straight" and "Our Kid". 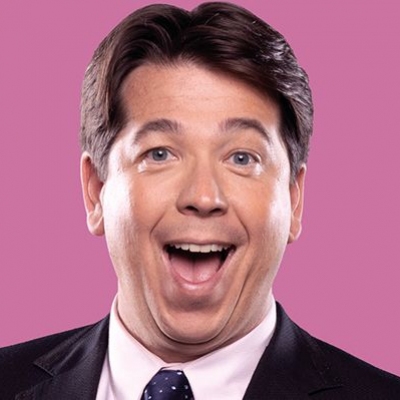