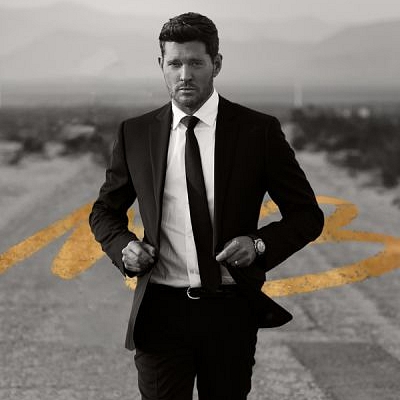 Michael Bublé is a multi award-winning, multi platinum-selling Canadian easy-listening/jazz singer, songwriter and actor, very much in the vein of Rat Pack/Sinatra.

Hit singles have included: "Haven't Met you Yet", "Hollywood", "It's a Beautiful Day" and "Home". 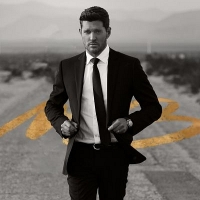 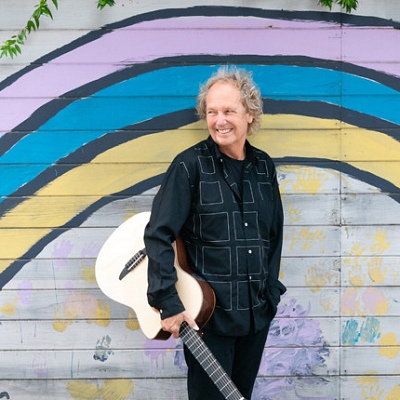 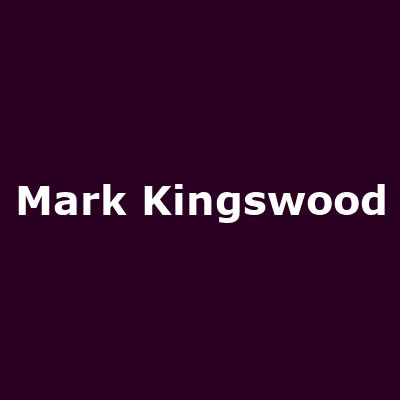