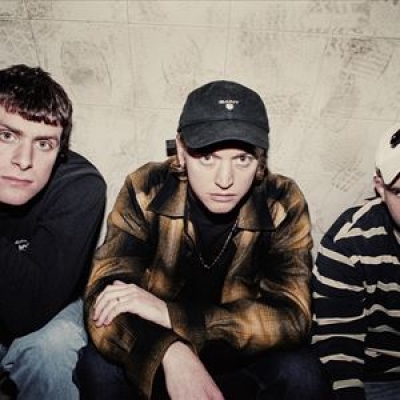 Having met whilst playing in other bands, DMA'S are three writers, three mates, three frontmen - all with a common sense of purpose and musicality."