The band were short-listed in the BBC Sound of 2014 poll and their debut eponymous album nominated for a 2014 Mercury Music prize as well as hitting the top spot on the UK album charts. They won the "Best British Group" award at the 2015 Brit Awards and "Best Live Act" in the Q Awards in the same year. 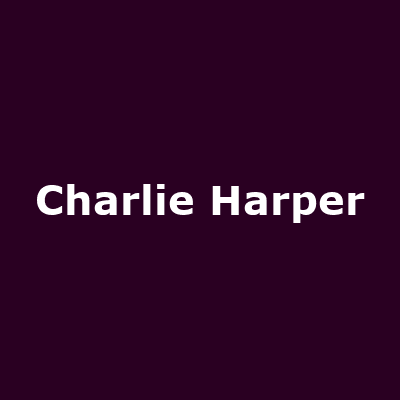 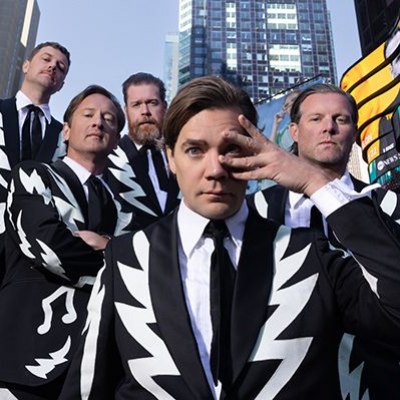 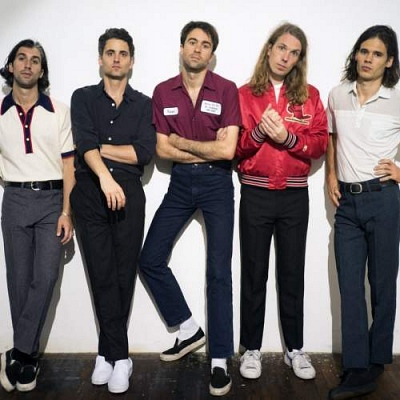 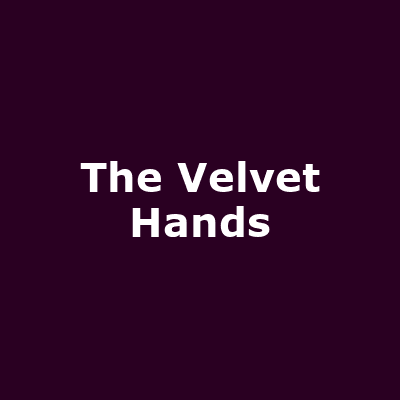