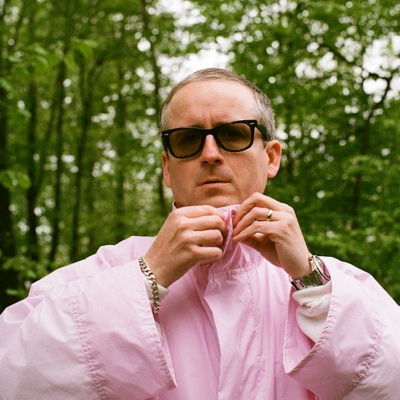 Vocalist and multi-instrumentalist with London-based electropop powerhouse Hot Chip and About Group.

With Hot Chip, Taylor has been nominated for a Grammy and for the Mercury Music Prize. He has also handled production work for the band, which released its debut album, Coming on Strong, in 2004. 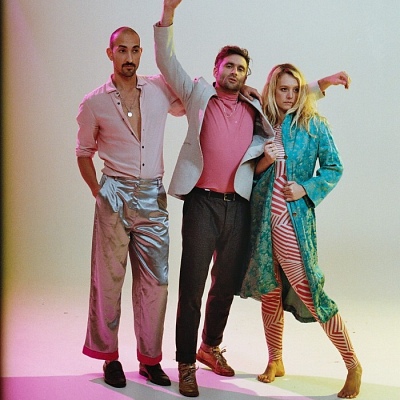 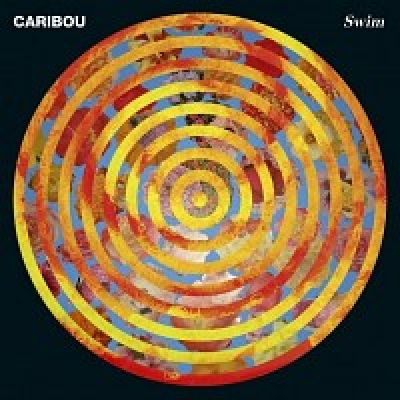 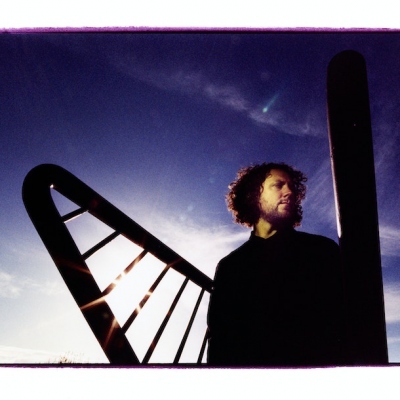 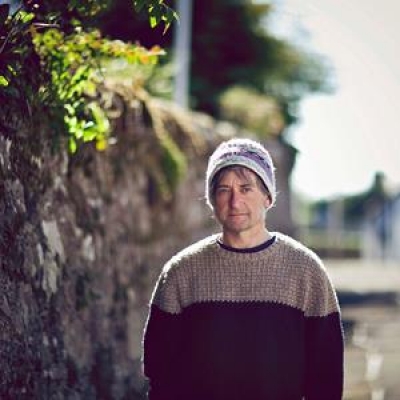 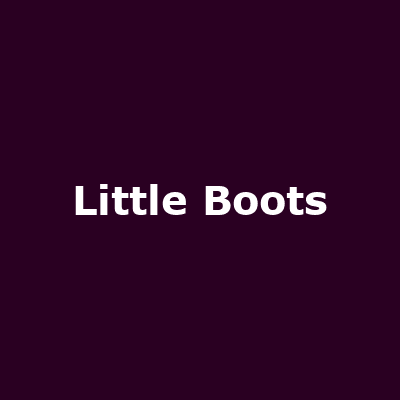 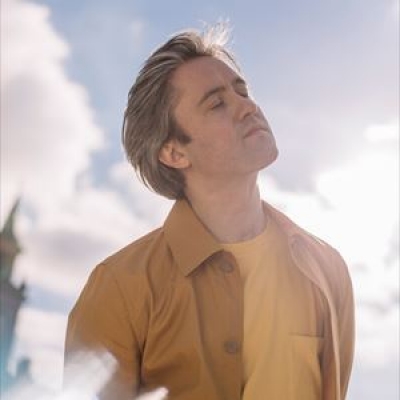