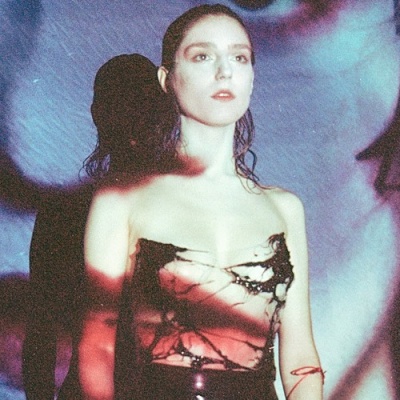 Birdy is an award-winning British singer, songwriter and musician who released her debut single, "Skinny Love" (originally by Bon Iver) in 2011 at the age of just 14.

Birdy also wrote songs for the hit movies: "The Fault in Our Stars" and "The Hunger Games". 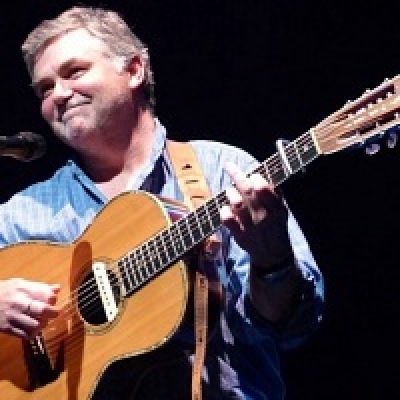 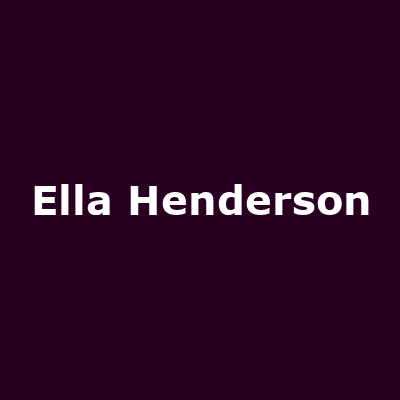 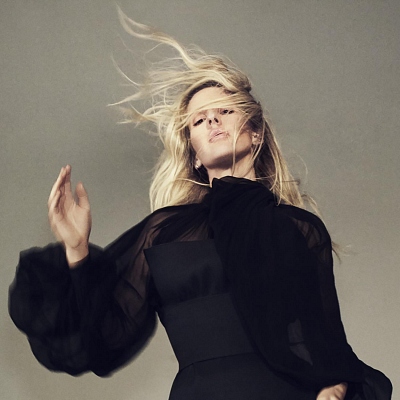 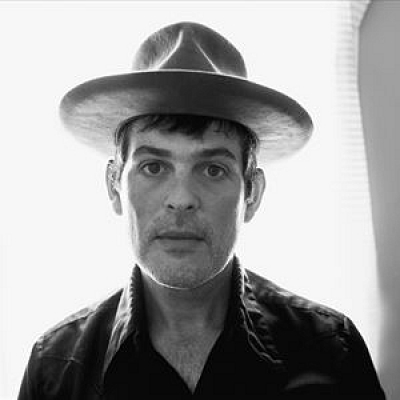 Hannah Moule and the Moulettes 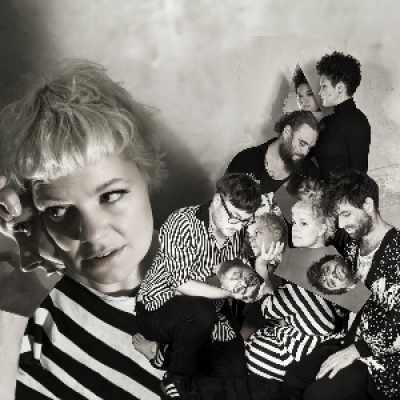 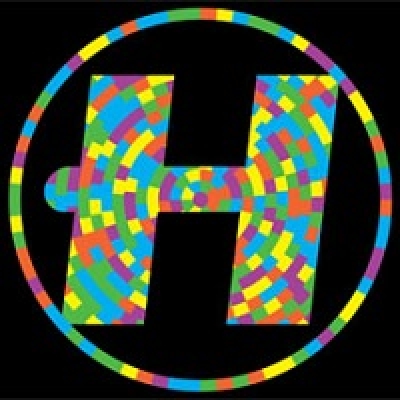 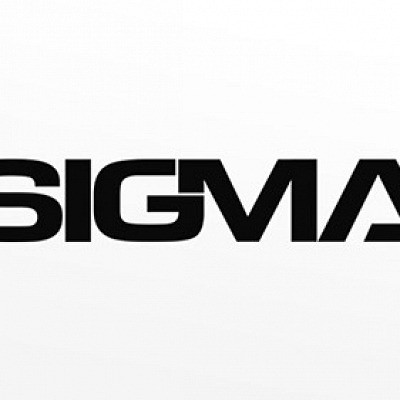