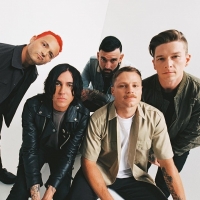 Events for Sleeping with Sirens