Originally from south London, Arsenal struggled to find a home before settling in Highbury in 1913.

Arsenal went on to become one of the top clubs in England, winning numerous trophies and boasting many top players down the years including Pat Jennings, Sol Campbell, Dennis Bergkamp, David Seaman, Ian Wright and Thierry Henry, amongst others. 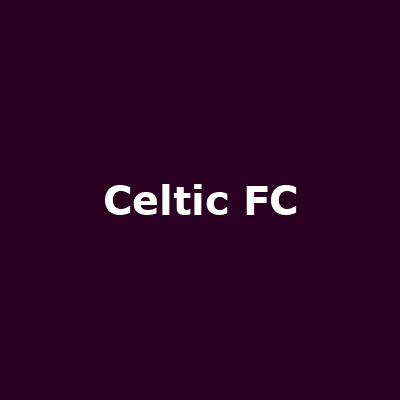 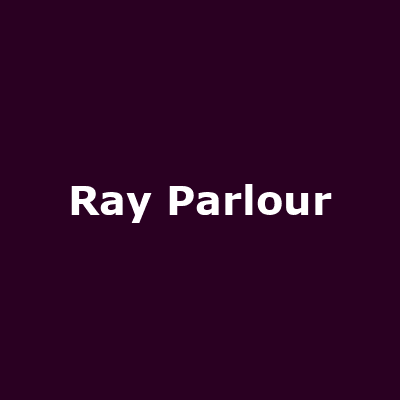 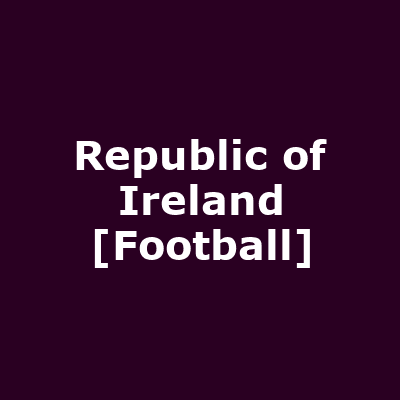 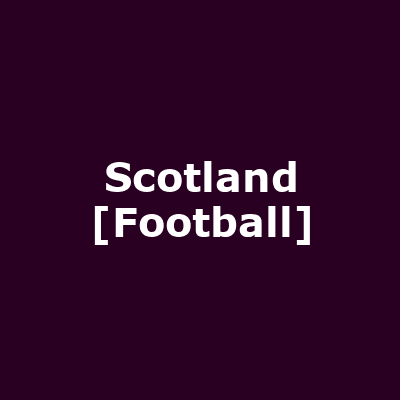 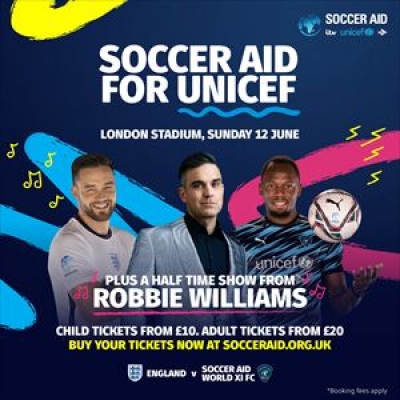 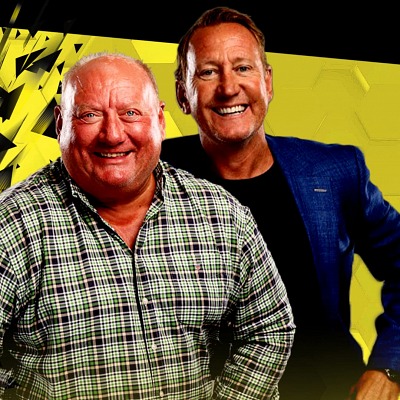