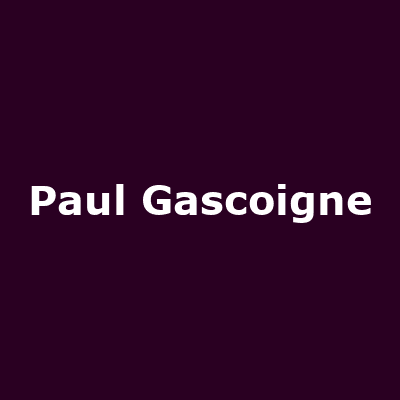 Paul Gascoigne is a former England footballer who played at a host of top level clubs including Newcastle United, Spurs, Lazio and Rangers.

'Gazza' was the star of England's run to the semi-finals of both the 1990 World Cup and the Euro 96 finals, generating some of the games most iconic images along the way.

After retiring from the game, Gascoigne has remained one of football's most colourful characters and has battled addictions and depression.