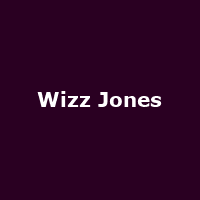 Croydon-born blues guitarist and singer who began his career with The Wranglers in 1958.

His has taken influence from Big Bill Broonzy and Ramblin Jack Elliot and, in turn, given influence to Eric Clapton and John Renbourn.

Since the mid 60s (with and without Pete Stanley, another guitarist but of a more bluegrass persuasion) he has released over 20 albums, including the key sets 'Sixteen Tons Of Bluegrass' and 'Lucky The Man'.