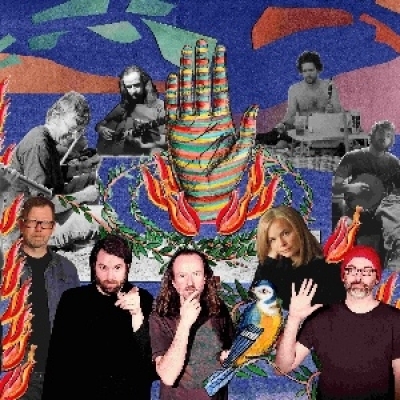 Experimental folk band from London who use electronics throughout their recorded work, as well as sea shells and other 'found' objects. 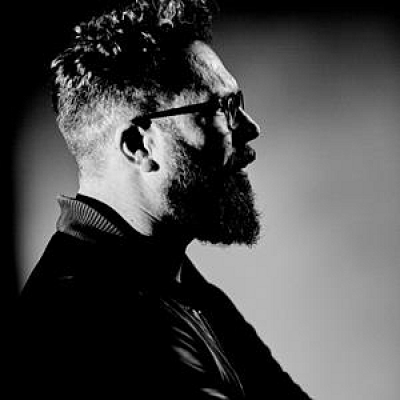 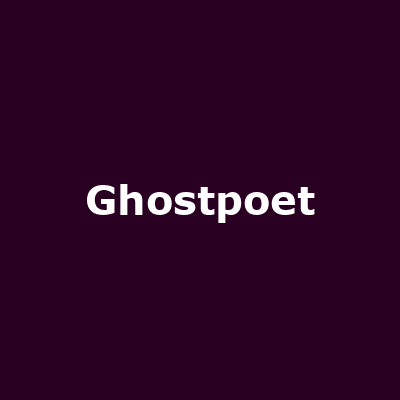 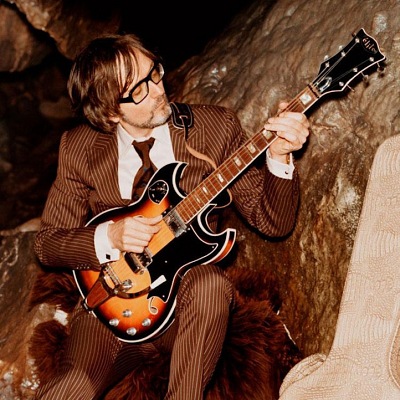 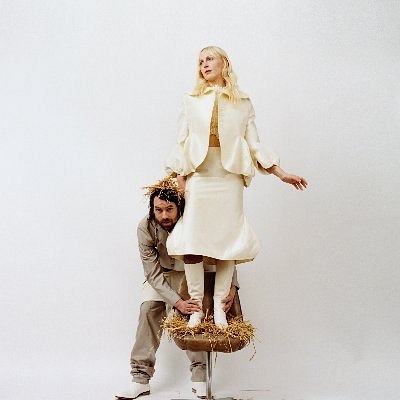 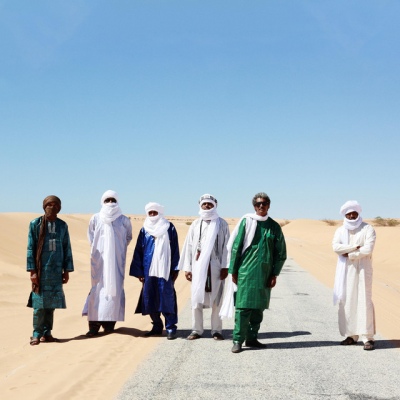