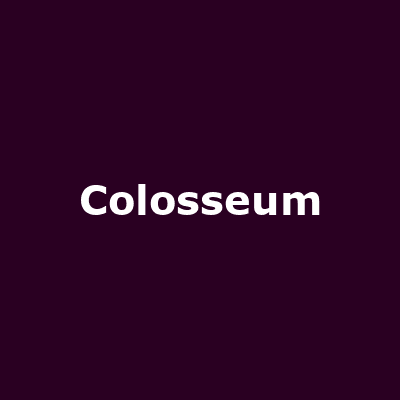 "Colosseum is a British progressive rock / jazz-rock band formed in 1968 by drummer, the late Jon Hiseman, plus tenor sax player Dick Heckstall-Smith and bass player Tony Reeves, who had previously worked together in John Mayall's Bluesbreakers on the Bare Wires album. Dave Greenslade, on organ, was immediately recruited, and the line-up was completed by Jim Roche on lead guitar and James Litherland on guitar and vocals. Roche only recorded one track before being dropped. British Colosseum made their live debut at the Scene Two club in Scarborough. They were later recorded by influential BBC Radio One DJ John Peel for his Top Gear Radio program. This appearance gained them valuable exposure and critical acclaim."

More recently Hiseman, Clempson and Clarke have performed under the name JCM. 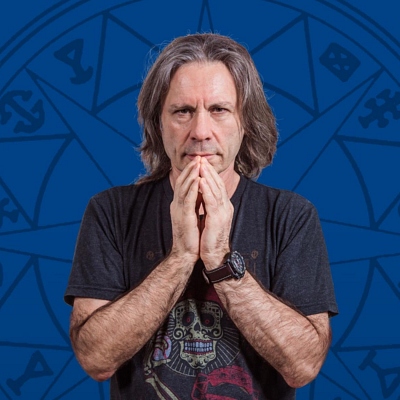 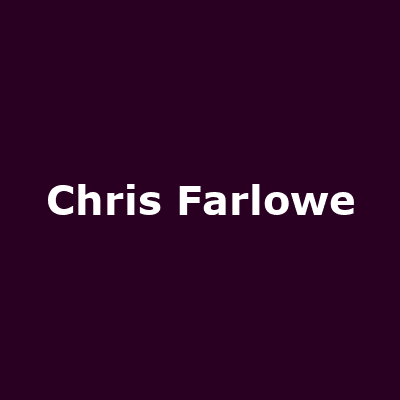 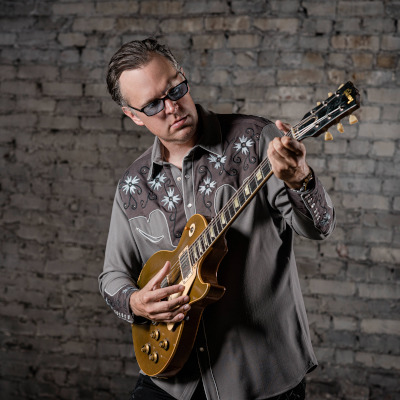 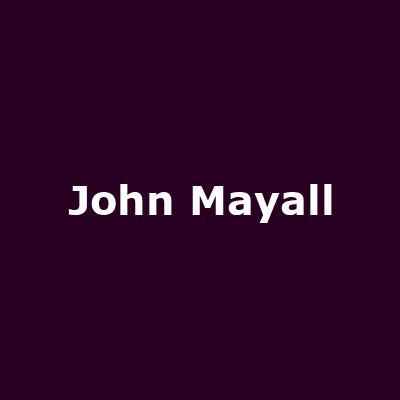 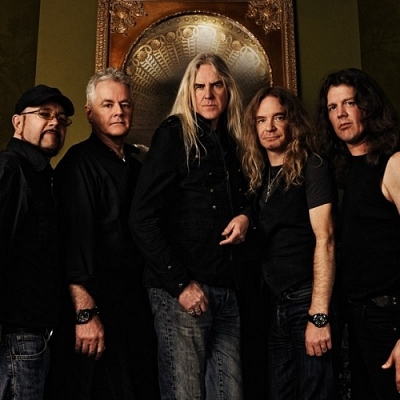