You really won't know what to spend your money on, when it comes to this week's brand new ticket onsales - it's another corking week. Noel Gallagher's High Flying Birds and Westlife will be tussling for the arena-sized respect - or will they? New Kids on the Block and Backstreet Boys are back and are ready to hear your hysterical screams once again (at a price). Clubbers from a new and old generation are catered for by the return of the wonderful Orbital and two massive Brighton shows for Fatboy Slim. 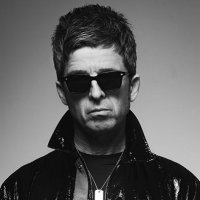 kick off their 2012 jaunt in Manchester on 13th Feb, followed by Belfast, Newcastle, Glasgow, London's O2 Arena and finally Birmingham. Tickets are on sale Friday at 9AM, except Belfast which hits the servers on Thursday at the same time. Prices will average out at £42.50 and will sell out as quickly as this autumn's tour - very fast! 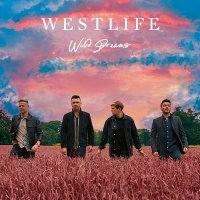 After the first O2 arena show sold out and a second was added, demand is so high that a third has now been announced along with another eight regional dates in Birmingham, Manchester, Cardiff, Sheffield, Liverpool, Newcastle and finally (for now) Glasgow - priced £44 for London and £41.50 for all other venues. See them before they split!! 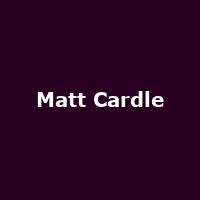 Matt Cardle Matt Cardle's debut UK tour will see him perform his own songs as well as the occasional cover, with the first two shows booked for Rhyl on 28th/29th Feb, followed by York, Cambridge, Oxford, Birmingham and several more until Cardle hits Hammersmith Apollo on 29th March - over 20 shows in total and all costing from £26.50.
Buy Tickets 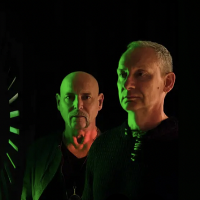 2012 will see the brothers back on the road for their first proper tour since their comeback (of sorts) in 2009. Their chosen cities are Manchester (5th April), Leeds (6th), Glasgow (7th), Liverpool (8th), Cambridge (9th) and London's Royal Albert Hall (10th). With new material in the pipeline, it is highly likely that the shows will sell out very quickly. 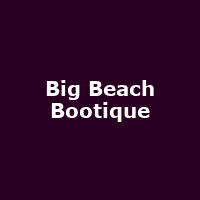 Big Beach Bootique 5 sees Fatboy Slim return to playing out in front of tens of thousands in his hometown with the slightly renamed, 5 next summer. For next year's Brighton & Hove Albion FC stadium bash, you'll probably at least be able to find a toilet when you need it with plenty of bars for thirsty clubbers. Both shows, on 1st and 2nd June, will cost from £35 - Carl Cox also confirmed.
Buy Tickets 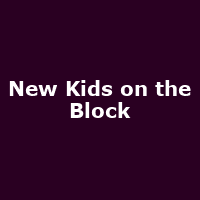 Two bands for the price of, er, two - it's the NKOTBSB tour of a lifetime, the BSB bit being Backstreet Boys (all right?). The usual big towns and cities are covered, starting with Belfast on 20th April, followed by Dublin, Liverpool, Manchester, Newcastle, Birmingham and finally London's O2 Arena - tickets are £40. 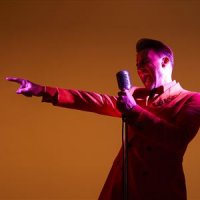 Gary Barlow will be taking a short rest from lambasting or encouraging X Factor wannabes in December by appearing at the Royal Albert Hall for two nights. Both shows from the Take That songwriter are in aid of The Prince's Trust with tickets costing from £40 to £95.
Buy Tickets 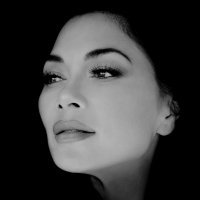 One-time Pussycat Doll Scherzinger will be making her first UK headline tour appearances in 2012.Three dates have so far been announced beginning in London at the Hammersmith Apollo on 19th February, followed by the Manchester Apollo on the 22nd and finally the Birmingham Academy on 23rd February - priced at £25. 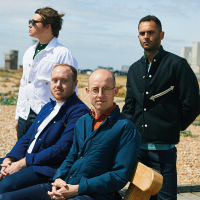 Still an inviting prospect in concert, the band have just finished touring the UK - and are set to do it all again next spring! The band have just announced shows in Cambridge (15th April), Brighton (16th), Wolverhampton (17th) and many more, until rounding it all off at London's Alexandra Palace on the 28th, with prices starting at £17.50. 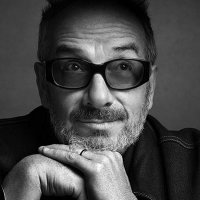 May 2012 heralds the start of the Revolver tour, which will involve Elvis and his band, The Imposters blasting out some classics, before handing over the responsibility of picking the set-list to the audience via the spin of The Wheel! The tour will begin in Dublin on 9th May, followed by various towns in the UK plus London's Royal Albert Hall, before winding up in Basingstoke on the 27th. 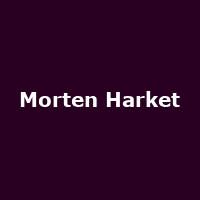 Since the official split of a-ha in 2010, Harket has been crafting a fifth solo-album, due for release in March. A couple of months later, his European tour hits the UK in May 2012, beginning in Manchester on the 11th, followed by the IndigO2 in London on the 13th, and finally Birmingham on 14th May - all are priced from £25 and go on sale at 9.30am Friday. 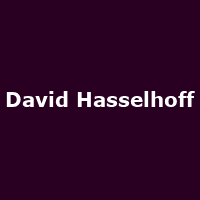 An Evening with David ('The Hoff') Hasselhoff begins its UK tour in Birmingham on Thursday 23rd February, followed by shows in Newcastle, Cardiff, Edinburgh, Manchester and Nottingham, before the final Evening of the tour at the IndigO2 (at The O2) in London on 2nd March - shows are priced £30 for London and £25 for all other venues. Tickets are on sale now.

Next year's series of showcase gigs featuring hot new talent, as chosen by the iconic Q Magazine, takes place in January at London's XOYO venue in Shoreditch and features Dry The River (23rd), Sandé (with Michael Kiwanuka - 24th), To Kill A King (25th) and Howler (with Zulu Winter - 26th). All shows cost £10 - more guests may be announced. 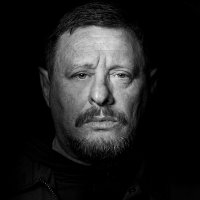 Shaun Ryder Shaun Ryder's rehabilitation and renaissance takes another twist (-in my melon, man) with a monumental string of shows from November until March 2012. New shows include London dates, plus Sheffield, Leeds, Glasgow and Liverpool. Tickets go on sale Tuesday 1st Nov, priced up to £20.
Buy Tickets 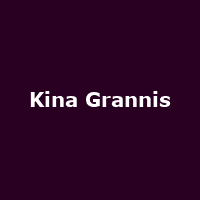