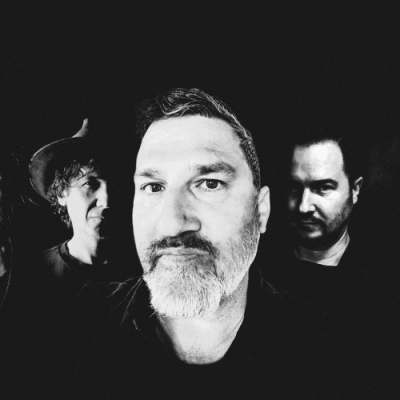 American soul-influenced alt-rock band formed in 1986 by frontman Greg Dulli. They reformed in 2011 after a long hiatus.