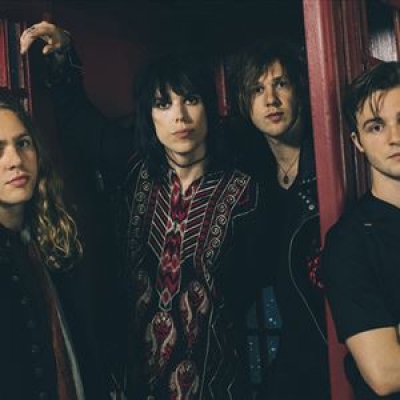 The Struts are a 4 piece indie/ glam rock band who formed in Derby in 2009.

"Never ones to define themselves by a specific genre - the band can best be described as an eclectic mix of music's most heady influences; from anthemic floor stompers of 60's and 70's Rock n Roll to the heart-melting melodies of soul and catchy hooks of Motown classics."