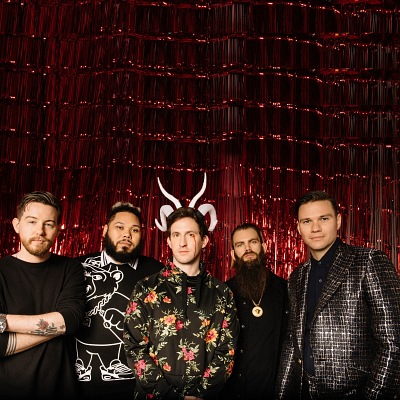 Californian progressive-rock/post-hardcore band formed in 2005 after the split of the two bands Farewell Unknown and Ghost Runner on Third.