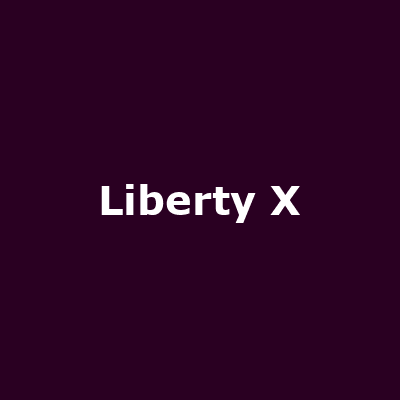 With: Honeyz, N-Trance, Lee and Simon from Blue and Scouting for Girls

The group were comprised of Michelle Heaton, Tony Lundon, Kevin Simm, Jessica Taylor and Kelli Young - they reformed in 2013 to appear on ITV2's The Big Reunion documentary-series.