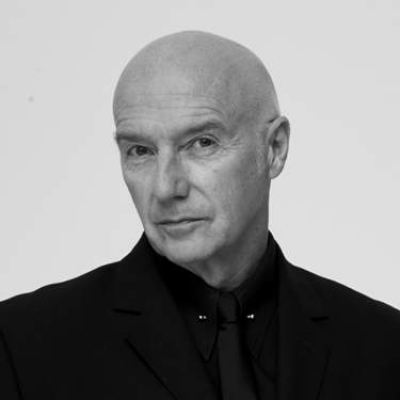 Midge Ure and the Electric Band

Scottish guitarist, singer and keyboard player from Ultravox who also had stints with Slik, Thin Lizzy, The Rich Kids and Visage.

He also co-wrote the Band Aid charity single, "Do They Know It's Christmas".