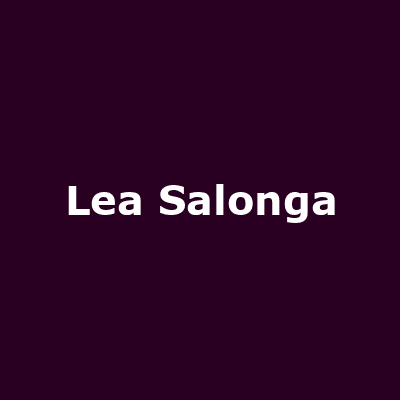 Lea Salonga is a multi award-winning Filipina singer and actress from Manila, best known for her roles in stage and film musicals.