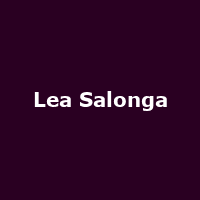 Mad About the Musicals

Masters Of The House - Sing the Musicals