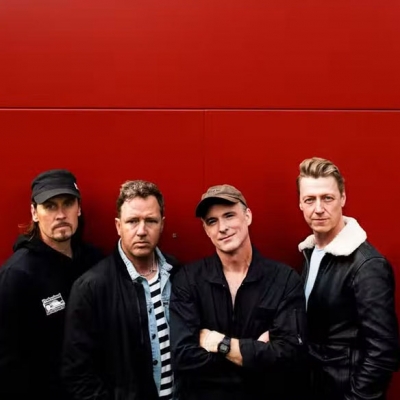 Their most familiar songs include "Why Does It Always Rain On Me?", "Writing to Reach You", "Driftwood", "Turn", "Coming Around" and "Sing".