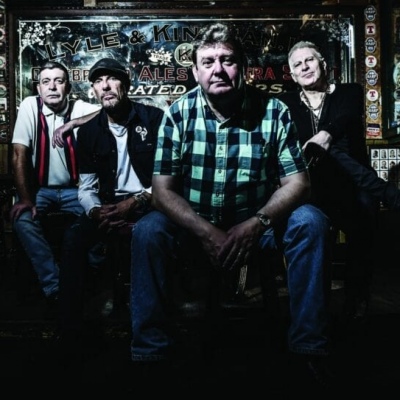 With: The Professionals and TV Smith

The band began life as a ferocious live act that highlighted 'the troubles' of their homeland with explicit songs such as "Suspect Device", "Alternative Ulster", "Straw Dogs" and the essential debut album, "Inflammable Material" released in 1979.

Burns went on to form The Big Wheel in the 80s before reforming SLF in 1987.