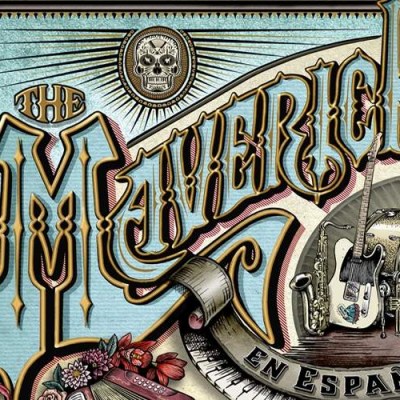 Award-winning American country-rock band founded in 1989 and reformed in 2012 after splitting in 2003.

Most of their success was initially confined to the US but in 1998, both sides of the Atlantic saw "Dance The Night Away" become a hit.

Key albums include "Trampoline", "The Mavericks" and "In Time".