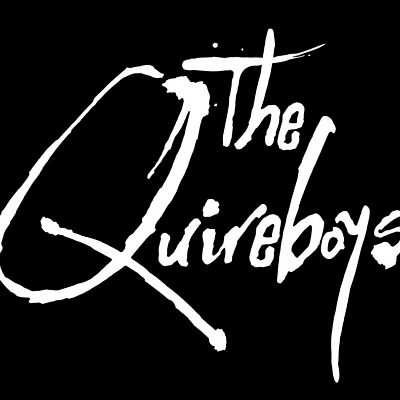 Their heyday was the early '90s with successful albums "A Bit of What You Fancy" and "Bitter Sweet & Twisted", plus the singles "Hey You", "I Don't Love You Anymore" and "Brother Louie".