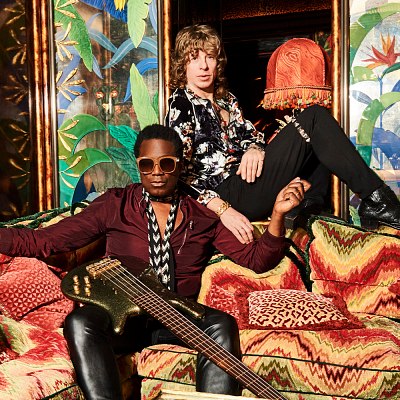 Their key period was the early to mid 90s with hits that included "Midnight At The Oasis", "Never Stop", "Dream On Dreamer", "Spend Some Time", "Sometimes", "You've Got A Friend" and "Back To Love".