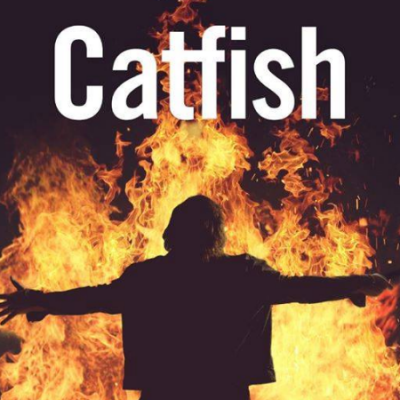 "British Blues Award winners Catfish have carved a reputation for themselves as an excellent live band with a phenomenal frontman in 22 year old guitarist/vocalist Matt Long who plays with a real passion for the blues. Over the last 2 years they have received 5 nominations in the British Blues Awards, both of their albums have reached no 1 in the IBBA Blues Airplay Charts, and they have three European tours already booked for 2018- and have also been asked to play in the USA."