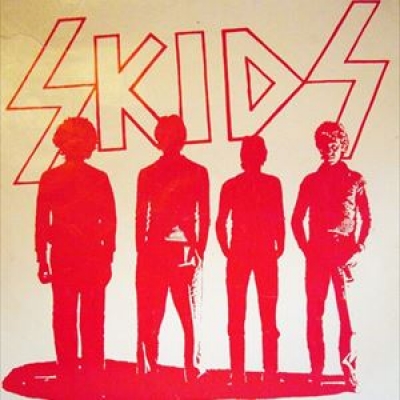 Scottish punk/ rock band formed in 1977. Their biggest success was the single titled 'Into the Valley', 'Masquerade', 'Working For The Yankee Dollar', 'Sweet Surburbia', 'The Saints Are Coming' and more.

They released their first album in 35 years, "Burning Cities" in 2017.

Founder Stuart Adamson went on to form Big Country before sadly passing away in 2001.