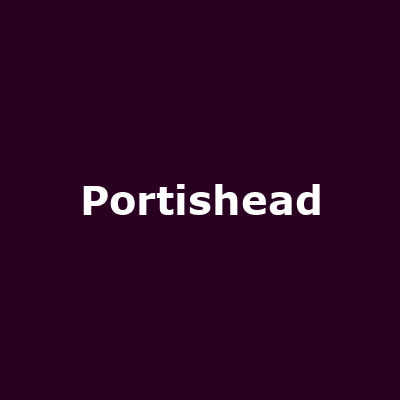 The band has also issued the albums "Portishead" and "Third".