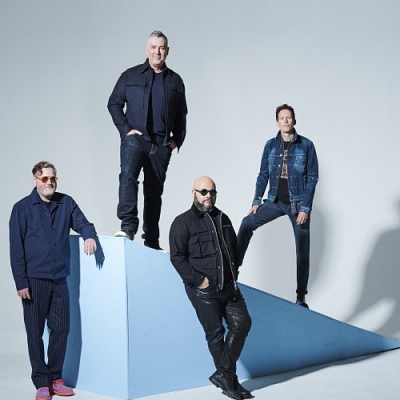 With: KT Tunstall and Boothby Graffoe

Barenaked Ladies are a multi award-winning Canadian alternative rock band formed in 1988 whose hits include: "One Week", "The Old Apartment", "Pinch Me", "If I Had $1000000", and "Brian Wilson" amongst others.