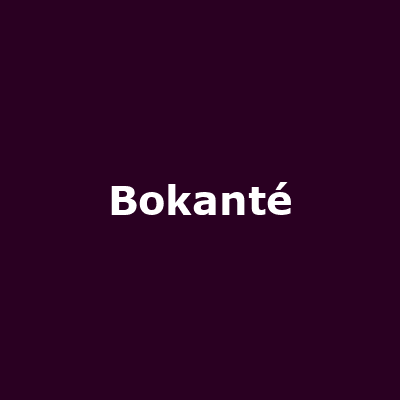 "Bokanté is a band conceived by Snarky Puppy founder and GroundUP Music creator Michael League, the process of formation was all but conventional. The music and some of the melodies were written by League, demoed while on tour with other bands, and then sent to vocalist Malika Tirolien with lyrical concepts attached. Tirolien then wrote lyrics and melodies, demoing and ping-ponging the new content back to League. Many of the musicians had never even met until the first day of recording. By the end of the week-long session in upstate New York's legendary Dreamland Studios, the band felt abnormally cohesive. 'Unity was paramount in the formation of this group,' observed League. 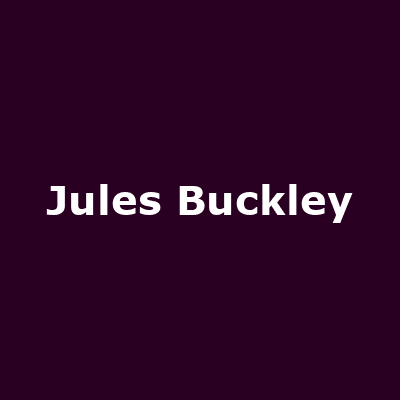 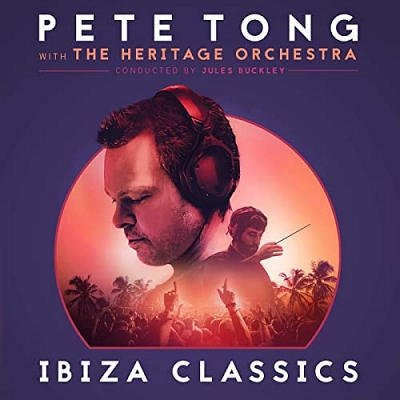 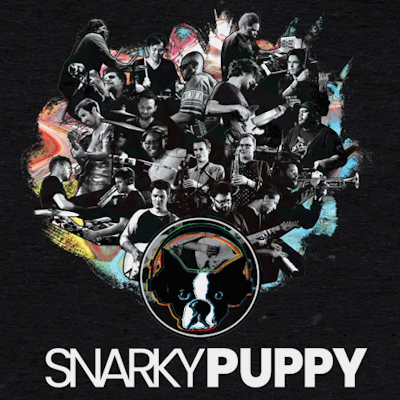 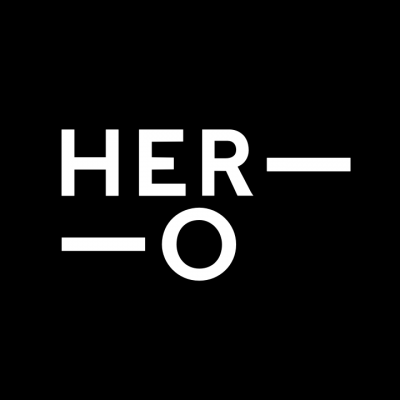