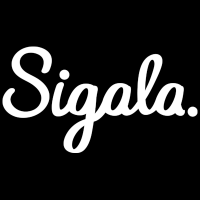 Sigala is a British DJ, producer and remixer from Norfolk.