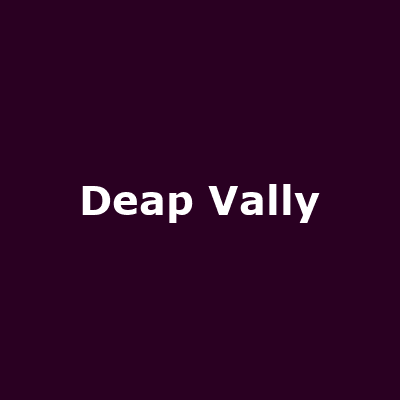 The howling, gritty, blues-rocking Deap Vally were formed in 2011 after the pair met at a needlework class (no, really).

Releases include the singles "Gonna Make My Own Money" and "End Of The World" plus the debut album "Sistrionix" (2013).