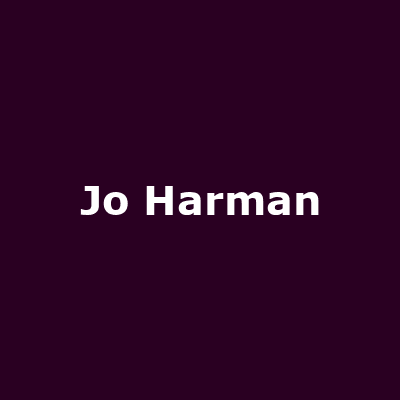 Jo Harman is a an award-winning Brighton-based blues and soul singer/ musician.

"Her evocative voice and exquisite song writing have marked her out as one of the most exciting singers of her generation."

In 2014, Jo won the "Female Vocalist of the Year" British Blues Award. 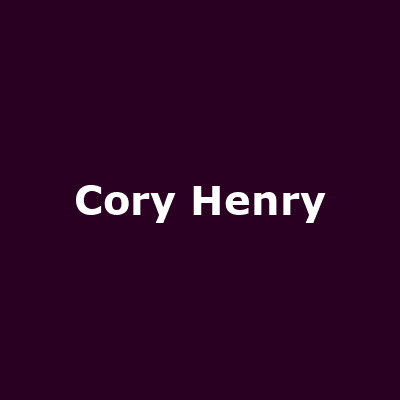 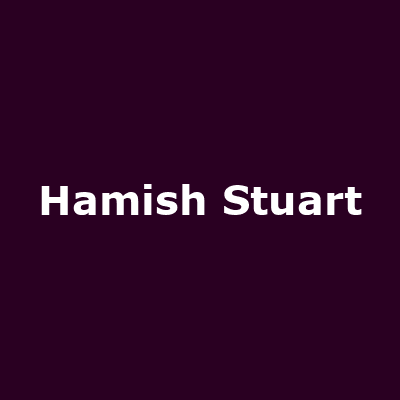 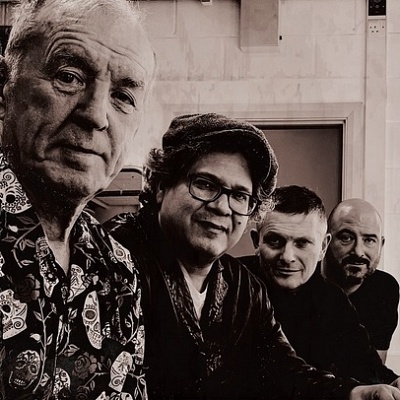