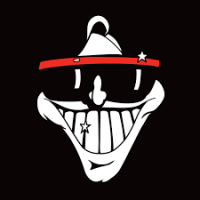 English Rhythm and Blues band formed in 1971 and from Canvey.

Their key period was during the 70s with songs such as "Milk and Alcohol" and "She's a Wind-Up", as well as several albums including "Down by the Jetty", "Stupidity" and "Private Practice".