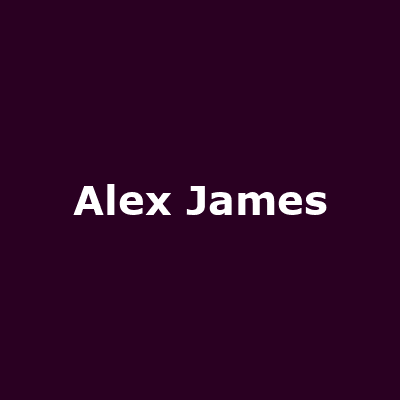 Between occasional Blur reunions, James had made his name as a cheesemaker of some repute, earning him column-inches as a food-writer for the national press. 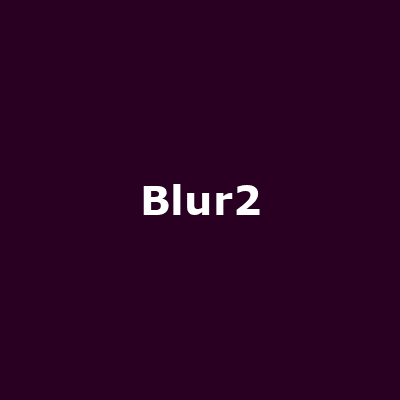 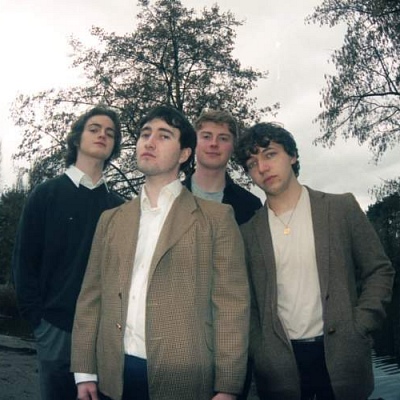 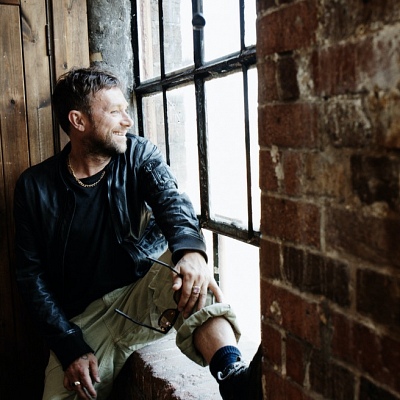 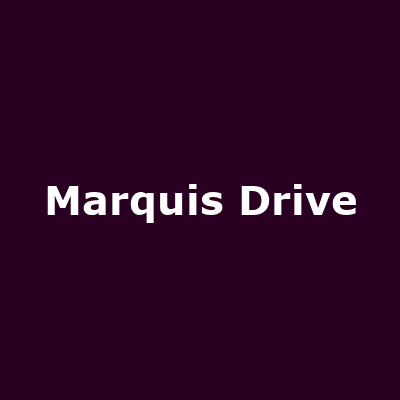 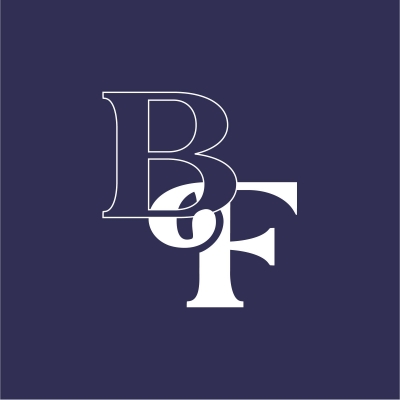 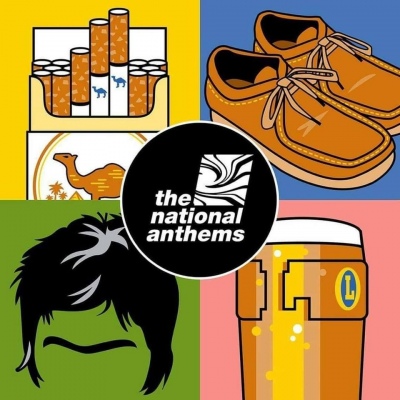