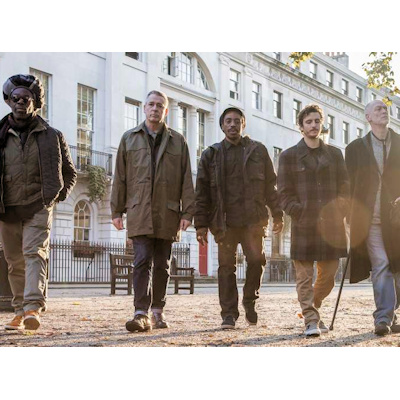 Perennial live performers, their familiar tunes include "Little Britain", "The Good, The Bad and The Dread", "Earth Angel" and "The Warning". 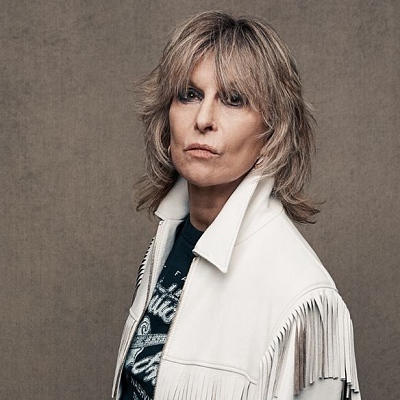 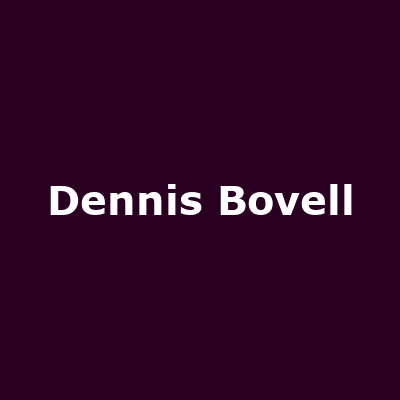 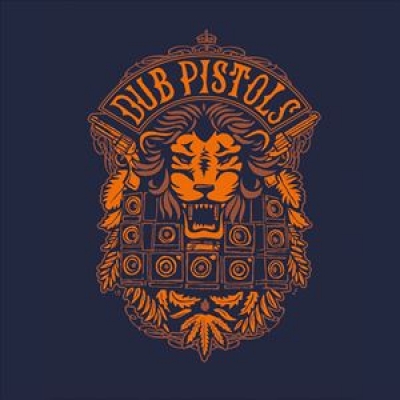 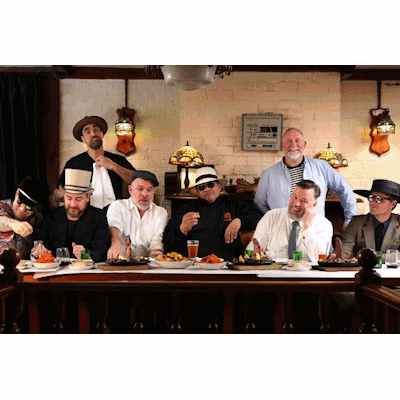 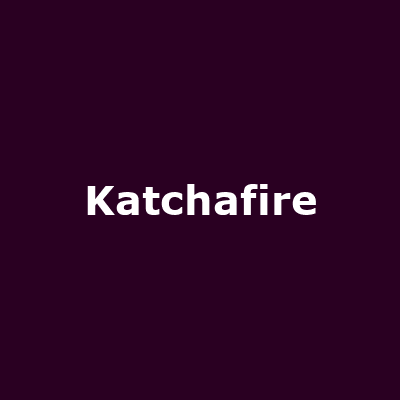 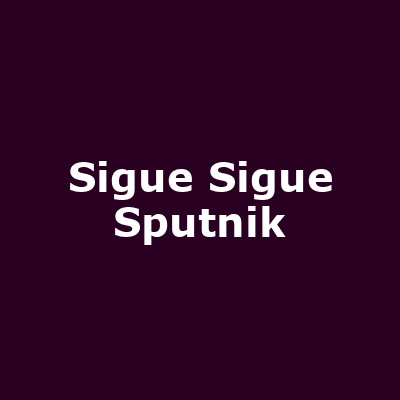 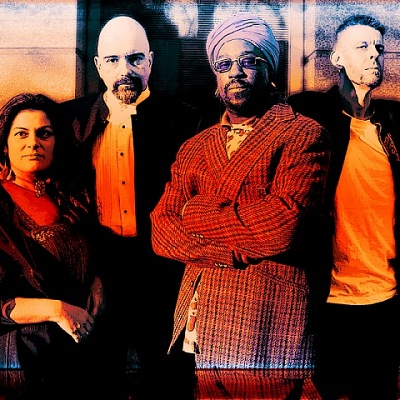