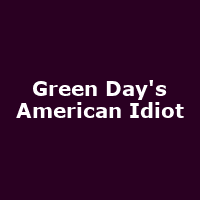 2009 musical adapted by Michael Mayer from the 2004 Green Day concept album of the same name.

The sung-through musical uses the album and a selection of other Green Day material to tell the story of three disaffected young men Johnny, Will, and Tunny.

It won a Grammy Award for Best Musical Show Album in 2011. 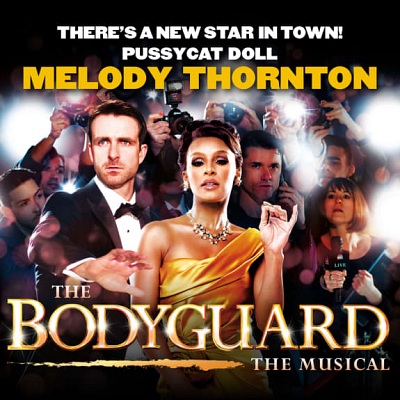