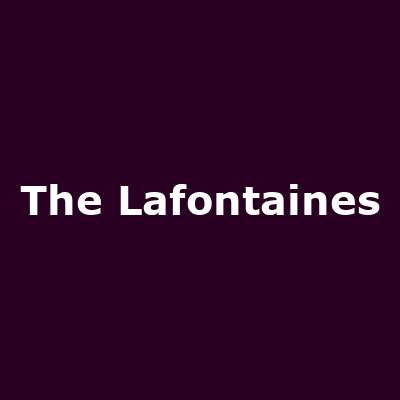 They were 2010 winners of the Best Live Act award at the Scottish Alternative Music Awards (SAMA's). 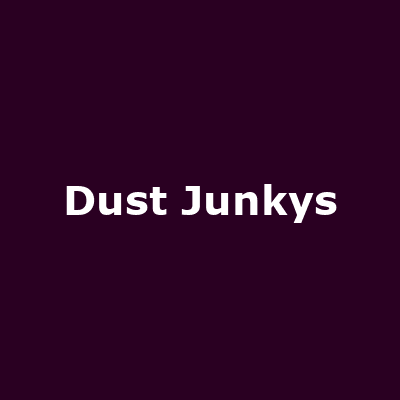 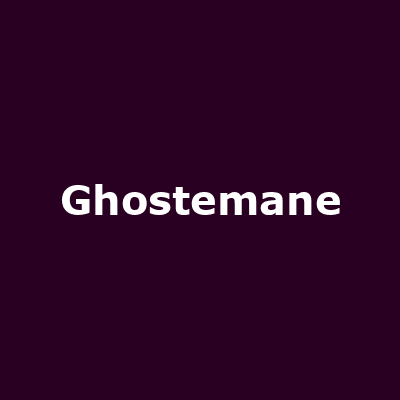 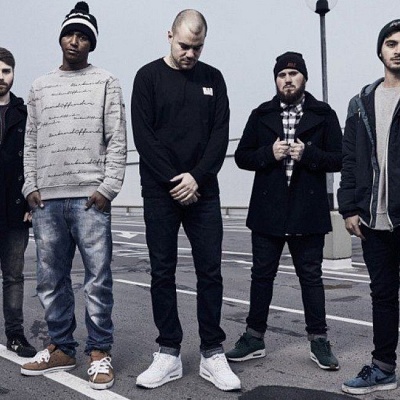 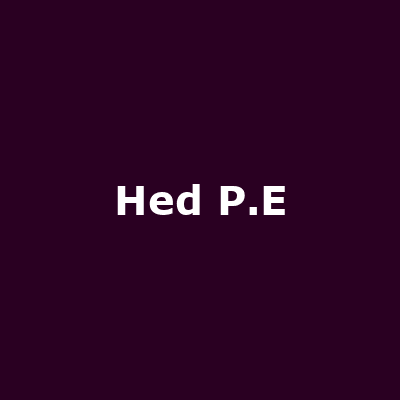 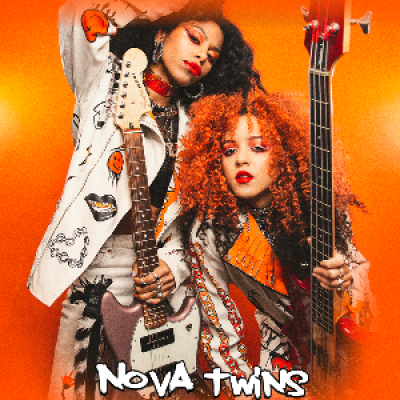