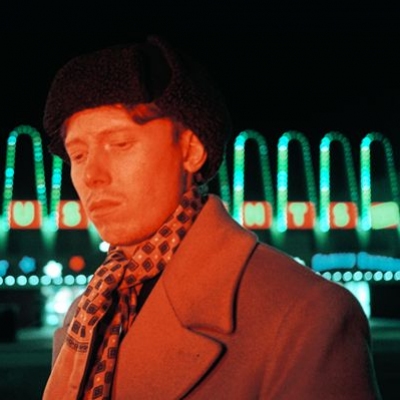 British darkwave/dubstep singer and musician Archy Marshall who recorded and performed as Zoo Kid before playing as King Krule for the first time in 2011.

As Zoo Kid, Marshall released the single 'Out Getting Ribs' in 2010. 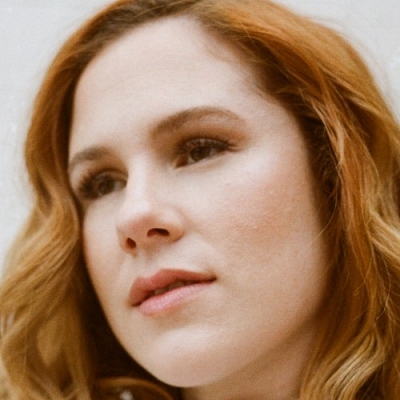 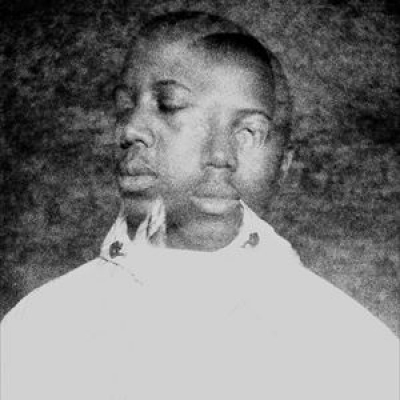 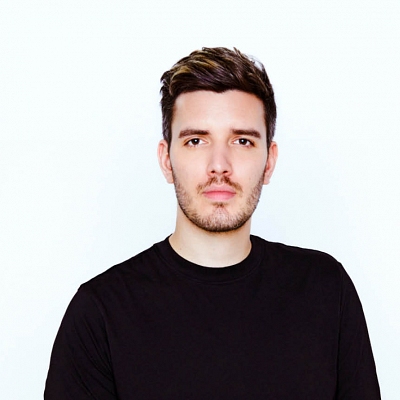 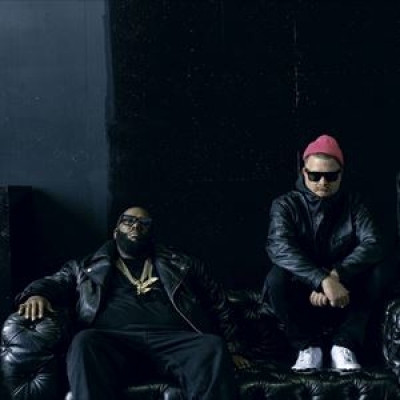 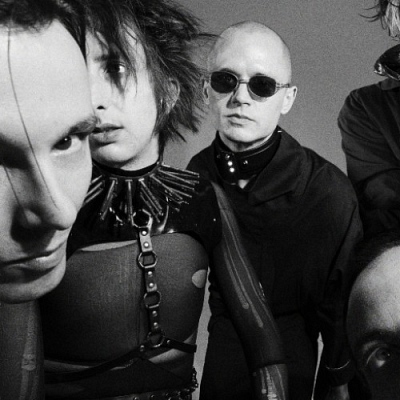 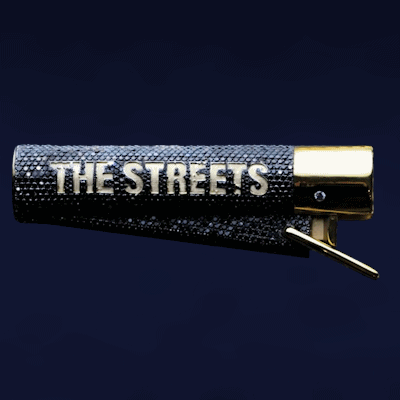 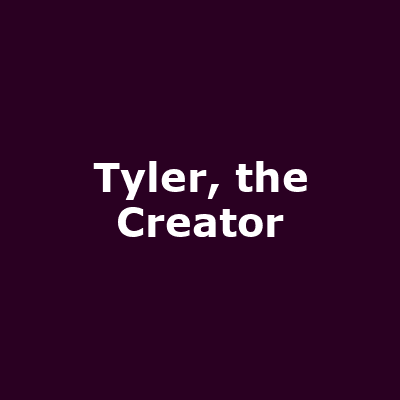 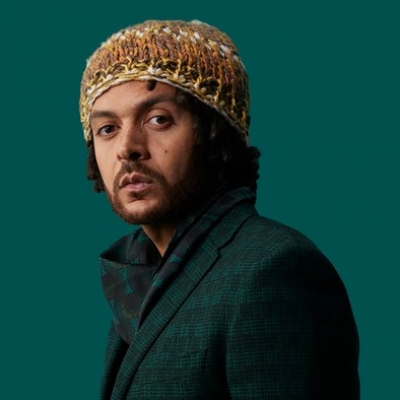