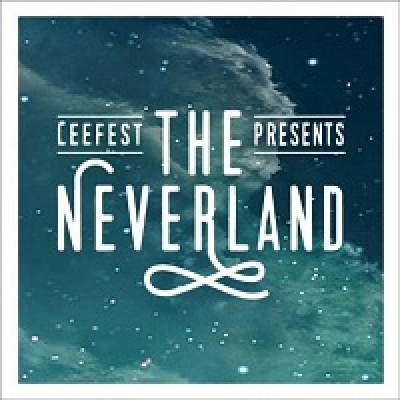 Established in 2006, LeeFest is an award winning non-profit music festival in South London, which won the Grassroots Festival of the Year award in 2009 and was named the 'Best Independent Festival 2012' at the Association of Independent Music Awards.

LeeFest exists on the belief that a festival should be about bringing a community of people together to celebrate the best musicians and artists of the moment and to construct an environment of unbounded creativity. 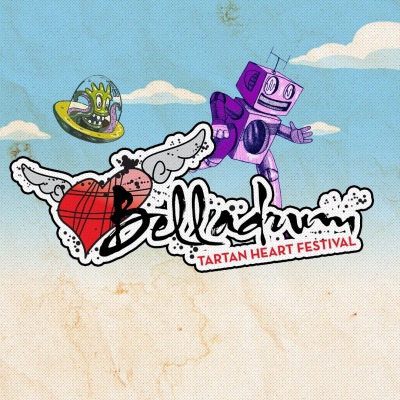 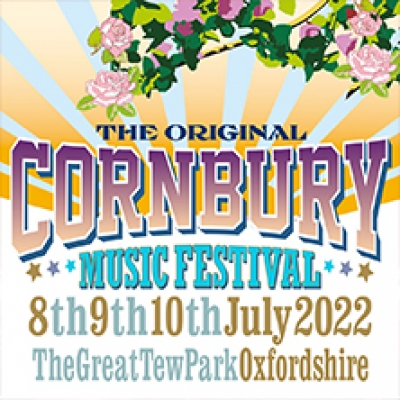 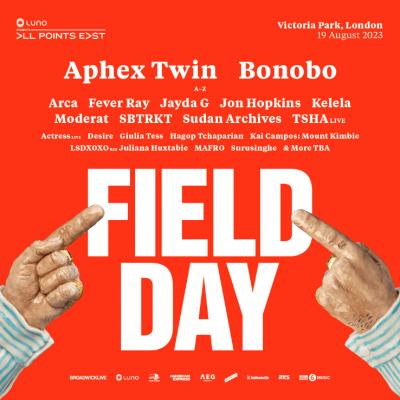 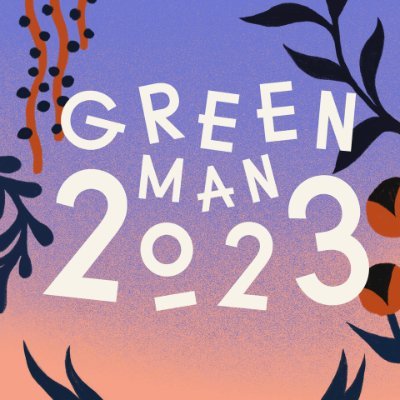 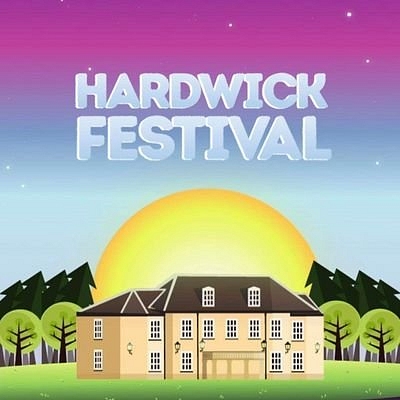 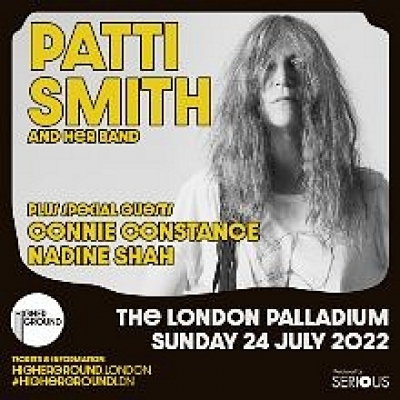 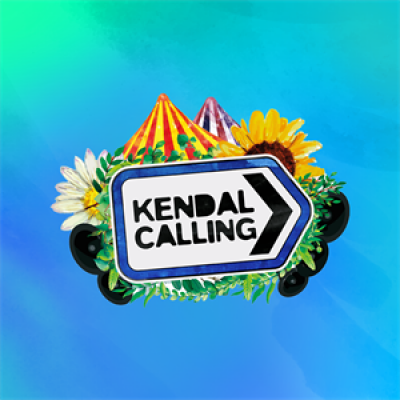 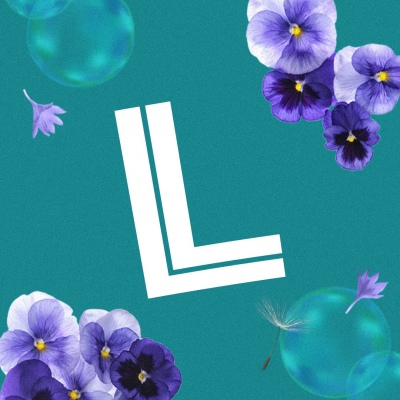 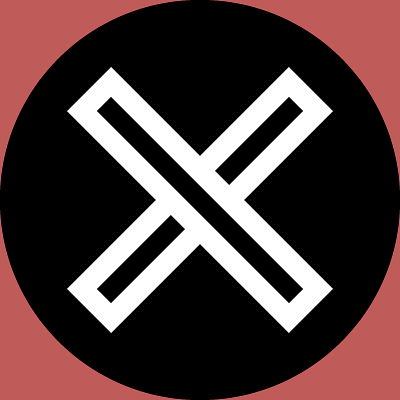 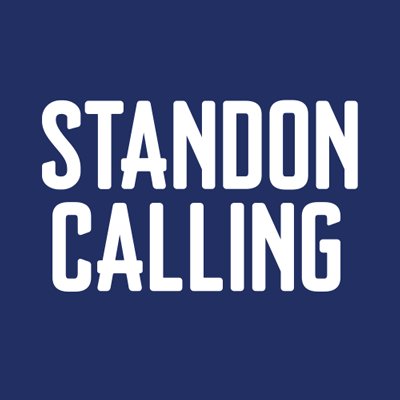 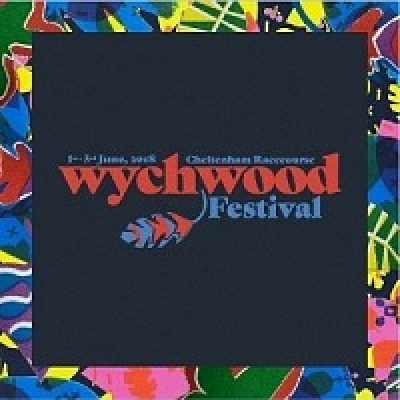 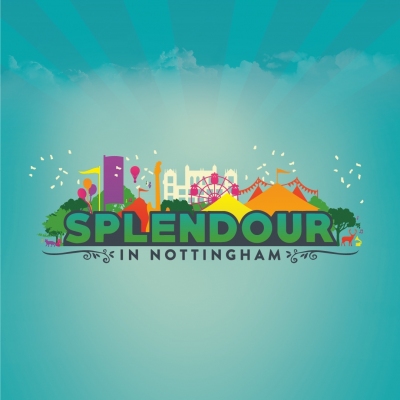